By now you’ve heard that Shinzo Abe was murdered yesterday; he was shot in the back and died more or less instantly.

A Japanese friend who lives in Hawaii texted me, “how is this possible?” Japan has complete gun control.

Abe was shot with a late-medieval-style “gonne” (“gun”). This is what it looks like: 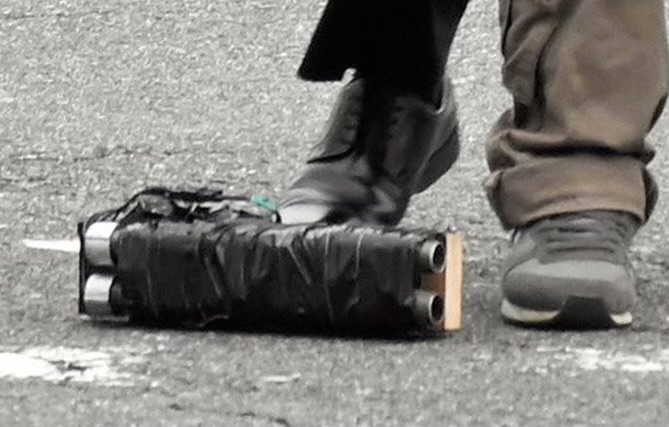 I see two schedule-40 pipes with end-caps attached. I see a wooden piece, presumably so the shooter could hold it against their body and be slightly protected in case the barrels blew up. There appears to be an electrical connector and some crimp-on connectors, so I’m going to say it’s electrically fired.

We don’t know what the projectile was, but a ball bearing or a coke can piece wrapped around a fistful of ball bearings come to mind. I believe that medieval gunners often fired rocks; until after the Ottoman siege of Vienna, when artillery was recognized as serious business, cannon balls were often carved stone. The evolution of artillery, once it was determined to be Really Important, was rapid: better guns meant smaller and heavier projectiles cast out of iron. Bronze sand-cast gun barrels meant rapid improvements in smelting and casting. And, to cap the whole thing off, a threaded barrel-boring device that did single-point cutting became the proto-lathe and the industrial revolution followed quickly after the availability of thread-driven lathes. But, I digress.

Abe’s murderer appears to have reached back into the past and brought forward an old thing.

Where did he get the gunpowder? One possibility is fireworks, which are legal in Japan. Another possibility is that he brewed his own. It’s easy and you can buy the ingredients on the internet if you want a couple pounds of the stuff. By the way: don’t. Gunpowder is pretty twitchy stuff and all you have to do is get a few grains of it on the lid of a jar that you screw down, and you don’t have a face anymore. In the US, of course, you can go to any shooting supplies store and buy a pound of FFG ultra-fine black powder, for $19. (I never did understand why the Boston Marathon bombers scraped propellant out of fireworks; they didn’t notice they were in America?)

Ignition system, if the propellant was black powder, would be an Estes model rocket igniter or a piece of nichrome wire (easily obtained on the internet or out of a broken toaster) and some batteries. 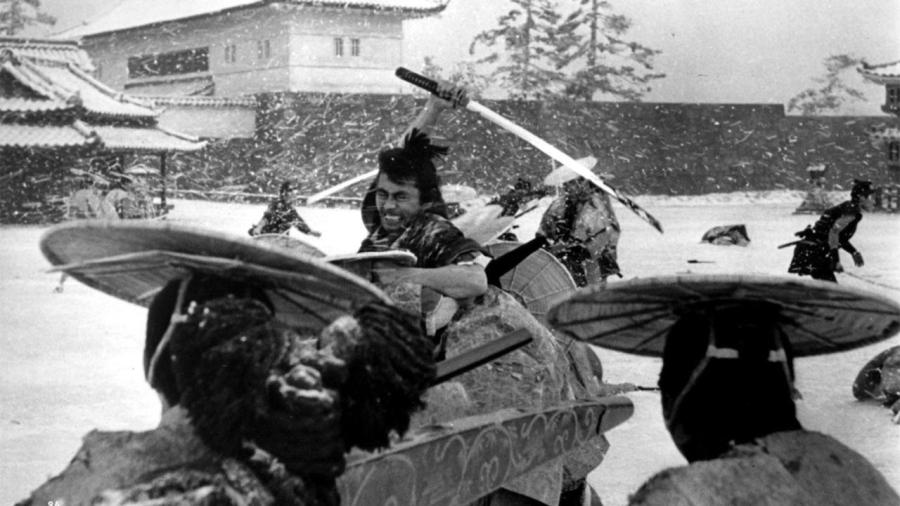 Japan has a long and intense history of political assassination. It’s a probable answer to “why kill Abe”? There were a lot of winners and losers under his rule; perhaps he just heard from one of the latter. On the political front, Abe was notable for trying to re-militarize Japan, which may not have been a popular move. On the other hand, assassination is not a technique that is highly favored by pacifists.

Midjourney » « We Only See the Slight Echoes