When you’re a rabbit, self-protection is not some airy intellectual exercise.

Which is good, because rabbits aren’t much smarter than the commander-in-chief. 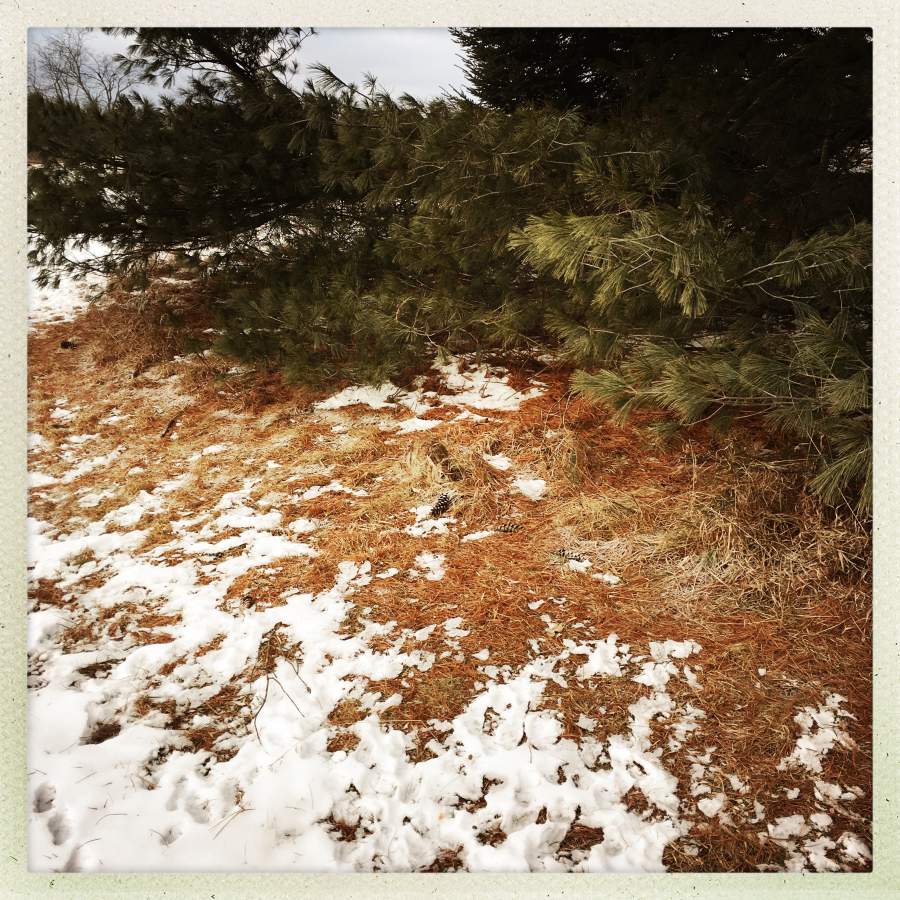 Bunny was so confident in its camouflage that it didn’t move at all while I parked, got out of my car, took a picture of it, grabbed a few armloads of stuff, and huffed off.

The other possibility is that Bunny’s threat algorithms don’t include being chased by a big human. If I were a dog or a bobcat it probably would have never let me get so close.