Pennsylvania is hugely coal country. And, with the Marcellus Shale fracking, there has been a sudden influx of money that has been very welcome in most of the state. About a decade ago, neighbors were pitted against neighbors as carpetbaggers with energy exploration contracts came through, getting people to sign exploration rights with rights of first refusal. In economically depressed areas like Carbon County (a county named after coal, what do you think?) the money and the work were very welcome.

Of course, the propaganda that Obama, and later Clinton, were anti-coal had a great deal of traction. 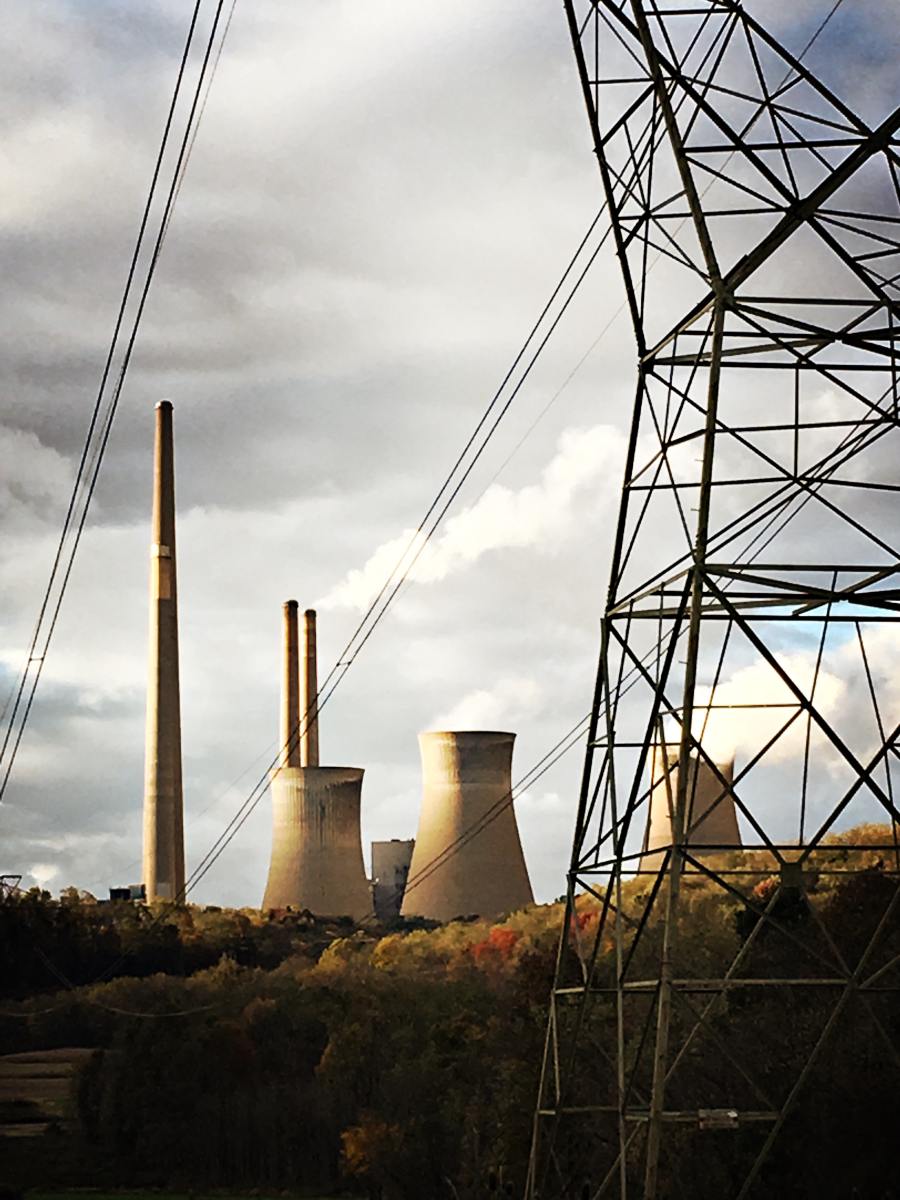 Pennsylvania and Michigan – the “rust belt” were easy to convince that their manufacturing jobs were moved overseas because, well, they were. But it wasn’t regulators or unions that did that, it was rapacious capitalists who’d fuck anyone over if it made them a couple of dollars. Unfortunately, when fracking came along, and there was outcry against it from the environmentally conscious, that was just seen as another bunch of crybaby elites wanting to set the working class back, again.

When I moved up here, I had the water from the spring that feeds my house tested. It was undrinkable (I mean, I could have kept drinking it, but…) and I laid a pipe. Later, I found out that there had been a settlement and many of the locals had been paid by a mining company for the damage to the water supply; they just used the money to put food on the table, and kept drinking the water. There are anti-vaxxers up here who want to blame vaccines for their kids being a bit “off” but I think the lead and copper in the water might have more to do with it.

When people are in economic straits it’s very easy to divide and conquer them, or to convince them that their real enemy is someone other than who it is. When things are complicated, it’s easy to sell a simple solution. It’s wrong, but it’s a solution.

The big 600Mw coal plant at Shawville, 10 miles from my house, was going to be shut down by Reliant, because of regulation and carbon taxes making it unprofitable. But it’s still operational, re-fitted to burn oil gas from the local shale. Of course the 75 jobs that were saved has been reduced to about 40, since there won’t be as much need for trucking and coal-movers. The coal mountain that Shawville burned was truly impressive – 100 feet tall, covering several football fields – always moving and more always coming in. The entire mountain-top over by Pottersdale went into the mouth of the plant at Shawville, and the town of Pottersdale with it (it was dying anyway and the few residents were happy to sell their homes and move away from the mining)

The few times I’ve discussed the economics of coal and fracking with neighbors, it hasn’t gone well. Liberal elites want to stop coal and gas, and people need it for the money. When I try to explain that, really, it’s not about freedom – it’s about tipping back and forth across an energy company’s profit margin – and that the energy companies have already thrown them repeatedly under the bus – I get glares of resentment. It’s hard to accept that the forces that control your life really don’t give a shit about you, and will poison your water and air because they need another bigger mansion. It’s easier to accept that the liberal elites are just mean, or something. It’s always the hand that feeds you that’s right, always, isn’t it? Clearfield and Philipsburg have beautiful victorian mansions along the rivers, where the bosses that ran the mines and the investment casting plants used to live. The money left when the industry left; its descendants probably play the energy company stocks on Wall St. now. The descendants of the labor-force are still here, in the dead economy and poisoned groundwater, and they’ve got nothing to show for it except that they’re a “demographic” that can be manipulated by amoral politicians.

And the wheel keeps turning.

The self-abnegation of the victims of propaganda is always intensely painful to me. A few years ago, when the shale fracking started to get big, Pennsylvania arranged to tax some of the massive profits the energy companies were expecting to get. Somehow, the energy companies convinced the laborers that the state was a bunch of interfering meany-pants that were jeopardizing their jobs – when in fact what was happening was the energy companies’ profit margins were being adjusted downward slightly to take into account the massive damage being done to roads, water, bridges, and forests. I believe the oil companies solved their “problem” politically – they bought off the right people and carried on as usual, which means the laborers are still paying more, and still have jobs, and the oil company execs have nice summer houses in Montauk or Tahoe, and they have enough spare change to buy off the next round of politicians that come snuffling to the trough.

Argument Clinic: Calling People “Racist” » « Monday Meslier: 5 – It Is Not Necessary To Believe in a God and the Most Reasonable Thing is Not to Think Of Him