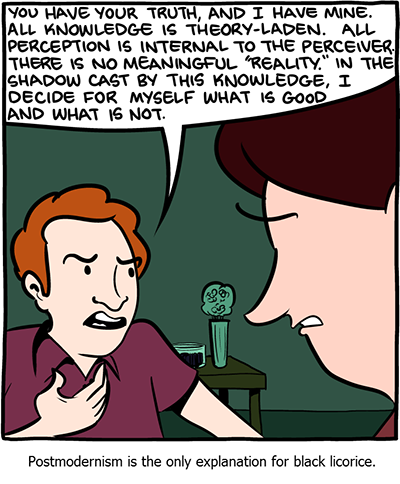 END_OF_DOCUMENT_TOKEN_TO_BE_REPLACED

As you can see, I took a brief blogging break… and during Asexual Awareness Week too.  But I don’t believe in apologizing for that sort of thing.

Two years ago, I spotted an IFLScience article about my particular field of research.  The article’s title?  Crucial Superconducting Theory Confirmed.  I remember chortling over the absurd idea that superconductivity would be solved, and that the first place I’d hear about it would be IFLScience of all places.

As I read the article, I realized how familiar I was with the research being discussed.  I knew Chandra Varma, a famous superconductivity theorist.  I had already read the scientific article they were talking about.  And one of the authors on the paper was a close colleague.  Small world, eh?

Anyway, I found the article interesting as a tiny little case study on science popularization.  Let’s go through the article, starting with the title.

END_OF_DOCUMENT_TOKEN_TO_BE_REPLACED

This is a repost of an article I wrote in 2012.  This is one of the things I had in mind when I recently wrote “So you want to discredit an academic field“.  It’s super old, so I felt it needed some light editing for clarity, and to remove references to old drama nobody cares about.

Both critics and defenders of evolutionary psychology (henceforth EP) agree that popular EP is terrible.  The question is, how deep does it go?  There are four possibilities:

The trouble is that you can hardly talk about EP without talking about specific examples of EP.  And if you only have a few examples, people can accuse you of not having a large enough survey.  But it’s hard to investigate more than a few examples, because we’re lazy and/or have jobs.

END_OF_DOCUMENT_TOKEN_TO_BE_REPLACED

No matter your target, whether your crusade is honorable, foolish, or malevolent, discrediting an entire academic field is a tall order. After all, an academic field is the work of many very educated people, and you barely have enough time to read even a few pages. You have difficulty understanding what Gibberish Studies is even talking about (which is of course one of your critiques!), and you have a life outside of attacking academics, and also your writing deadline is tomorrow. What to do?

If discrediting an entire academic field is too ambitious, then perhaps it is also too ambitious for me to write a comprehensive guide telling you how to do it. This might fit into the demarcation problem in philosophy, but it’s an unsolved problem–anyway, who has time to read all that philosophy? I give you something more low-brow, simply a list of practical tips.

END_OF_DOCUMENT_TOKEN_TO_BE_REPLACED 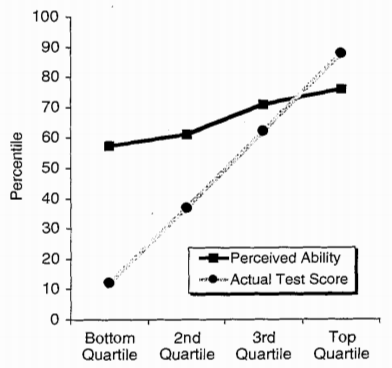