The Wisconsin lawsuit notes other problems with how the school treated Whitaker. He was repeatedly called by his birth name and referred to with female pronouns by school staff, wasn’t allowed to run for prom king (until the school received a petition and media scrutiny), and wasn’t allowed to lodge with boys during school trips. The district also requires staff to make Whitaker and other transgender students wear green bracelets identifying them as transgender to staff — which caused Whitaker to worry about stigmatization and harassment, according to his lawyers. The school eventually instructed security guards to ensure Whitaker didn’t use the boys restroom.

I have no words. 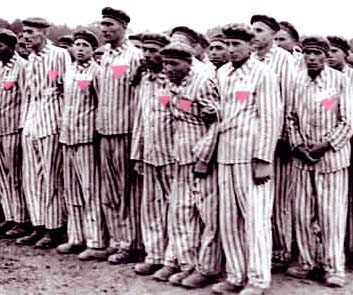