Life feed of Texas Ledge 25 June, 2013
Update: Live Ustream outside capital … vote was taken at … 11:66 PM 25 June 2013, ahem. Texas ledge page was then “retrodated” to show just before midnight, making this one of the most shameful nights in Lone Star politics ever recorded. There is some disagreement between what Texas GOP says and what clerk is currently reporting as passed. Either way, progressives are pissed and registering new voters as you read this.

A battle has been raging in Texas, but the end may be near. A short time ago the filibuster was broken by a procedural technicality by GOP lawmakers in Texas. This story is moving fast, best followed on Twitter at #SB5 and TXLedge for starters. Context below but make no mistake folks, this bill is going through. If not tonight they’ll gin up a special session or cook up some governor magic. The idea is to make it as hard as possible and expose the clowns hoping to further restrict women’s’ rights. END_OF_DOCUMENT_TOKEN_TO_BE_REPLACED

Dr. Patrick Johnston is quite a study in contradictions. He’s one of those small government, flag-waving patriots who wants to secede from the US and force women to bear a rapists child with the power of the New Christian State. He’s also a gun maniac, hate radio jock, anti LGBT, and an anti-science homeschooler. He’d feel real at home in the Republic of Gilead: END_OF_DOCUMENT_TOKEN_TO_BE_REPLACED

After the 2012 election we heard quite a bit of soul searching among the conservative movement. Some feel they should “rebrand,” change the pizza box but leave the pizza the same. Others felt they should change their policies. Yesterday House Republicans settled on changing the pizza delivery person. The video above uses the same tactic against them: END_OF_DOCUMENT_TOKEN_TO_BE_REPLACED

Really nice, pretty much sums up the whole social conservative position on women and guns, and in more than one way:

But you don’t have to guess, do you? I bet you can even guess which shooter was white and which was black.

The thing about multi-billionaires is they are1) unelectable and 2) more powerful than a modest sized country. That’s a bad combination already, assuming one appreciates democracy anyway. But Santorum financier zillionaire Foster Friess adds another concern: there’s just too many toadies willing to adore their invisible robes, they have no way to know when they’re being utter fools. In the words of MC Hawking, check it: END_OF_DOCUMENT_TOKEN_TO_BE_REPLACED

Finally, the Catholic Church gets it. They used to say every sperm is sacred, every ovum a saint. But now, finally, they are coming around, even filing legally binding statements that embryos aren’t people. Ah, but you know there’s a catch, donchya? END_OF_DOCUMENT_TOKEN_TO_BE_REPLACED

I have mixed feelings on this. The ban against women serving in combat roles is about the change: END_OF_DOCUMENT_TOKEN_TO_BE_REPLACED 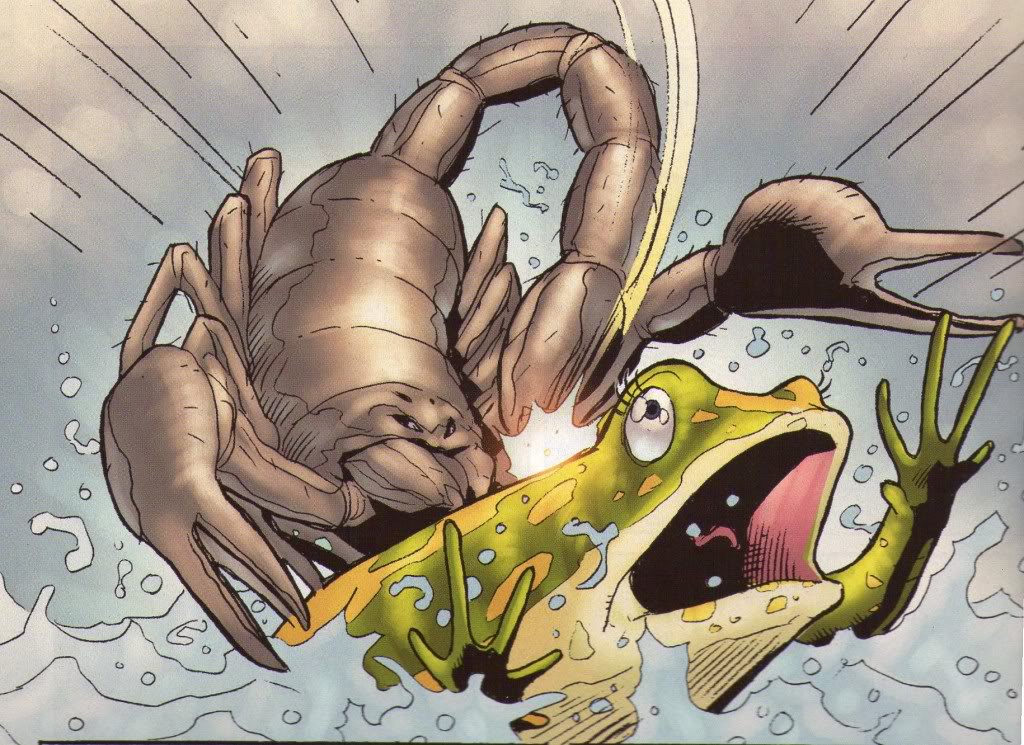 After pundacious epiphanies and promises to the largest non minority voting block to change, and after crying plaintively about the dire political consequences of fooling around with women’s’ health, members of the new congress are right back at it: END_OF_DOCUMENT_TOKEN_TO_BE_REPLACED 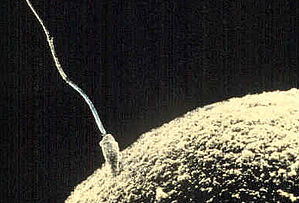 You have to hand it to wealthy self-absorbed theocrats these days. Hiding behind the thin veneer of religious freedom, they feel entitled to break the law of the land at the drop of a hat. Such is the case with Hobby Lobby, owned and operated by yet another over pious social conservative clan pretending to stagger under the weight of big government tyranny, all simply to be a thorn in the side of human progress and basic decency: END_OF_DOCUMENT_TOKEN_TO_BE_REPLACED

When last we left the strangely popular field of pseudo-physiology and rape favored by wingnut commentators even their peers were begging them to STFU. Now this idiot judge in California wants you ladies to know that unless your vagina is shredded, it’s not real rape, or something: END_OF_DOCUMENT_TOKEN_TO_BE_REPLACED