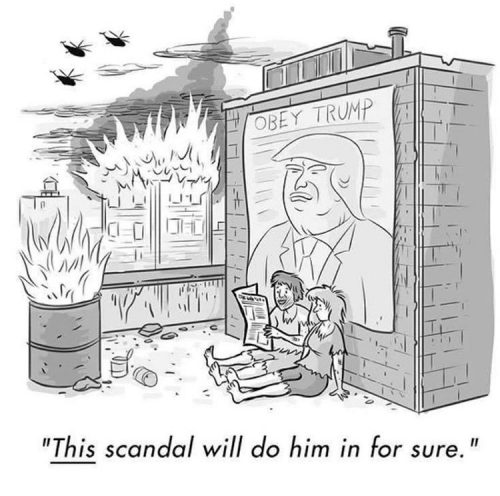 I’m going to be famous now! » « I could add a few things to this list