I have multiple bigger topics on the go (read: too many irons in the fire), but not the time to finish them all at once.  Here’s a quick one about mathematical devices, related to stuff about slide rules.

Chris Staecker is a professor of mathematics at Fairfield University.  He also has a youtube channel with lots of fascinating content.  Some of it is advanced mathematics, and some is amazingly accessible, even when he’s discussion complex equations.

First is a playlist of videos about Calculating Devices.  Some of them are educational toys (e.g.
“Monkey Multiplier”), some are household or general purpose devices (e.g. HandiAdd and the Quick Adder, the latter of which was in the house when I was a kid).  For some of them, Staeker provides links to PDFs so you can create your own devices on acetates or paper.

And then there are devices that are absolutely fascinating.

First, the Equamater which allows you to determine the function of a curve.  It’s easy to draw a curve from a function when you have the raw data, but what if you have neither the data nor the function, all you have is the curve on a Cartesian grid?  The Equameter enables you to calculate and roughly approximate the function which he demonstrates.

Second is the Steinhaus Longimeter which allows you to measure the length of a curved line on paper.  It consists of three overlays (three grids of squares rotated to 120 and 240 degrees) which you place over the drawn line.  Count the number of lines on the grids that the line crosses, and you have the length of the line in millimetres.

Last, is a different playlist with only two videos: the Paper Computer.  It was invented in Germany in the 1980s to teach machine language coding, and presented on a TV show.  Again, there is a printable version.  Using a small set of basic instructions, you can figure out standard program techniques for sequence, looping, branching, and memory addressing instructions.  The work is done in the programmer’s head, but requires learning logic and good coding techniques.

Staecker’s presentation is humourous without being condescending, and informative without being overwhelming.  If only all youtube producers were as watchable as he is.

Unrelated, I recently sawthis is highly amusing and valuable image: 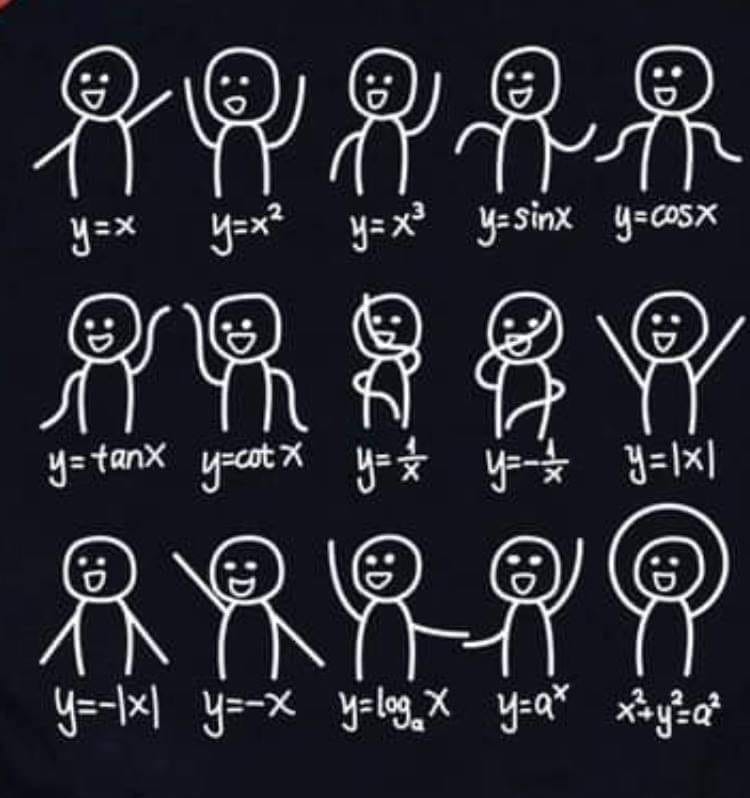 Credibility Matters: I’ve been waiting for a news source like this » « Their Humanity Exhumed: Can we call them ex-human too?