I hate Hollywood. Have I mentioned that? 90 minutes has never in the history of cinema adequately captured the nuance of literally fucking anything, and Hollywood is often the only source of education gazillions of people get because educating yourself is hard, and the consequence of this is a gullible-as-shit public.

So, let’s talk about one more of Hollywood’s vapid stunts, casting Matt Bomer to play a prostitute trans woman in the film Anything.

In the movie, which is based on a play by Timothy McNeil, Lynch plays a man named Early Landry who is suicidal over the death of his wife. Early moves from Mississippi to Los Angeles, where he can be under the watchful eye of his protective sister, Laurette (Tierney). However, when Early begins an intense new friendship with Freda (Bomer), a transgender sex worker, the unlikely new couple must reconcile their vastly different backgrounds as they fill the void in each other’s lives. 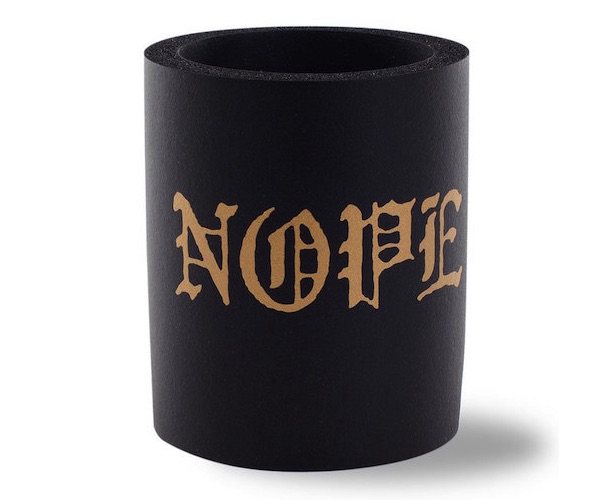 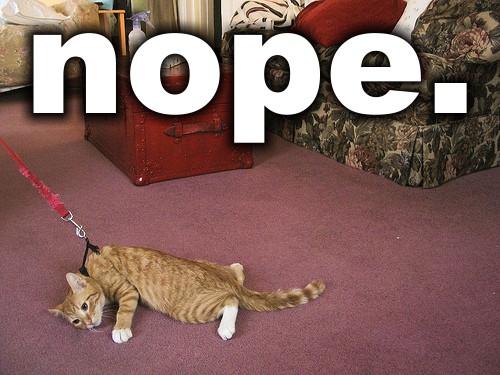 I don’t think transphobic statements have ever been measured in frequency of usage but I would hazard a guess that the trope of “trans women are just men performing femininity,” or it’s more succinct variant “you’re still a man” are crushingly popular in the public consciousness. So when you cast cisgender men as transgender women, you’re telling the audience the exact same thing: Trans women are just men putting on a show.

So when a man is attracted to us without knowing our trans status, he sees a woman. But when he finds out we are, quote, “men putting on a show,” they instead flip to this switch where they’re like “I’ve been tricked into being gay!” And then it’s just a matter of luck as to how homophobic the man in question is. If we pulled the long straw, he is, at best, coincidentally also a chaser. If we pulled the short straw, we die, usually in a brutal beating as revenge for the terrible crime of being found attractive.

Since this trope has a body count, maybe we should be doing everything we can to undermine it?

Hollywood generally confirms that cis people are pathologically incapable of representing trans stories without being “tropey”–that is, indelicately invoking stereotypes without exploring them and as a consequence being entirely and wholly predictable. So here’s the second raging dumpster fire in this film: The trans character is a prostitute.

Trans women are disproportionately represented in sex work IRL, but that is largely due to employment discrimination. Yet the only films I’ve seen that bother to compare enormously successful pre-transition careers to ruined and scarce post-transition careers are indie films directed by trans women.

HAHAHA you thought they would be satisfied with TWO degrading tropes. NOPE.

That “void” filled in each other’s lives more often plays out as emotional labour the trans woman is expected to front for her cis men partners. In addition to all the loaded cultural baggage of women in general doing the lion’s share of all emotional labour, trans women also have to coach our delicate manly paramours out of their homo- and transphobia. We have to pat their egos and assure them they’re not gay if they like us–never mind the implications of facilitating, rather than challenging, the homophobia latent in that fear.

All this is heaped onto the Hooker with a Heart of Gold trope. Apparently not satisfied with sexual labour, emotionally dysfunctional men often rely on escorts to be their therapists–a trope that is invoked without irony judging by the synopsis of Anything. So this character is not only hitting every bullet point on the chaser’s fantasy idea of what a trans woman is, but will conveniently be perfectly willing to perform this labour because “she’s not a bad person,” as if setting boundaries on what services you’re willing to provide makes you bad.

So the thesis of Anything could very well be “trans women are just like cis women! they’ll be grateful for your attention and will happily serve your every whim cause you’re such a nice guy!”

If you really want to see what actual trans affirmative media looks like, behold:

Open letter to Alberta, on fundagelicals » « The “Clueless Moderate” Gap