After a spate of applying for some jobs I somehow ended up on several wingnut emails lists. As annoying as it is, that marketing method works, I open them from time to time, whenever I need a laugh, or a sob. What’s shocking isn’t the sheer magnitude of the lies, it’s how badly their own, sincere righties, are openly preyed on by shysters with the full cooperation and aide of the GOP establishment. It’s just one scam after another. Today the subject was “How will atheists explain THIS!?”

That link goes to a page that screams in large red letters: END_OF_DOCUMENT_TOKEN_TO_BE_REPLACED

It has been said that every great cause starts out as a movement, becomes a business, and eventually turns into a racket. See exhibit A: the right-wing infotainment complex. That transformation took decades to complete. But former Massachusetts Senator Scot Brown (R-sociopath) may have set a new land-speed record by renting his email list out to a quack MD in exchange for a piece of the action: END_OF_DOCUMENT_TOKEN_TO_BE_REPLACED

This is … a little weird. This young lady has flesh-eating bacteria running rampant through her body, it’s already cost her some extremities. But she refuses pain meds: END_OF_DOCUMENT_TOKEN_TO_BE_REPLACED

Respectful Insolence has a truly wonderful, witty article about Reiki woomasters plying their nonsense on helpless, trusting pets. You will enjoy it. END_OF_DOCUMENT_TOKEN_TO_BE_REPLACED 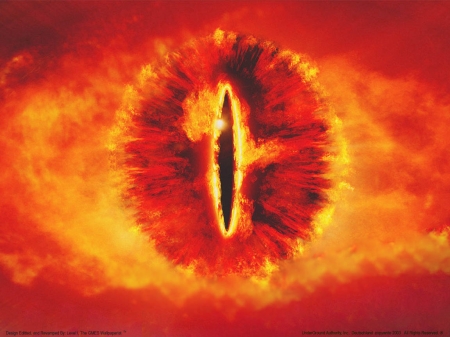 A new procedure being developed by a doctor in California may turn your brown eyes blue, literally, for $5,000:

Dr. Homer tells KTLA that all brown-eyed people have blue pigment in their irises too — and a quick session under a specially-tuned laser can destroy the melanin in the eye, with the change occurring gradually over two weeks. The procedure can not change blue eyes to brown.

It’s still being tested. And other doctors are skeptical, pointing out the procedure could have unintended consequences and pose risk to vision. Whatareyakiddingme? If this thing works half as well as Doc Homer hopes, he’s gonna become a multimillionaire.

The headline reads Phillip Winikoff, 81, Allegedly Impersonated Doctor, Performed Breast Exams, and I have to admit, for a moment or two there was a little adolescent giggle bubbling up inside me. Then it struck me that this kind of shit could get someone killed. A misdiagnosis on breast cancer for example could waste valuable time and cost lives: END_OF_DOCUMENT_TOKEN_TO_BE_REPLACED