I’ve concluded that I’ve been a terrible spider daddy. What else can you say when your young spiderlings have a 90% mortality rate? I expect ICE to pound on my door any day now and give me an offer of employment at one of their detention centers.

In my defense, I am learning. My big mistake was hoping that I could keep a freshly-hatched clutch of spiderlings together for a fairly long period of time, to minimize the maintenance chores. Nope. Doesn’t work. I even did some quick experiments where I’d put small groups of 3 in vials of different volumes, so different population densities, and it didn’t help. After a while, there would be only one. 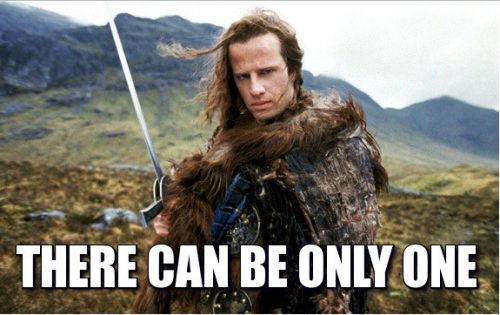 I don’t know whether it was simply that one would hog all the food, starving the others, or whether it was outright siblicide, but lesson learned: the babies get separated, day one. I just have to get a new egg sac first. Unfortunately, all I’ve got now are 3 full grown adults, and they’re all females (it’s their own damn fault, too, since they ate their husbands).

Today was cleaning day and sorting out all the juveniles. At this point, I have a grand total of…11 young’uns. They all look healthy and I don’t expect serious mortality issues from this point on. About a quarter of them are male (you will say, “what’s 25% of 11?”, and I will reply that one of them is ambiguously sexed at this point, with palps that aren’t quite fully developed), but I can’t use them to breed with the adult females, yet. It’s not a worry about incest, but just that they’re roughly 1/4 to 1/2 the size of the adult behemoths, and they’re too preciously few to risk turning them into snacks.

Speaking of incest, 82% of the juveniles are children of the dearly departed Gwyneth, so there goes genetic diversity already. That may not be a bad thing, given that Gwyneth was an uber-fertile monster queen, and a little inbreeding to reduce genetic diversity is useful in a lab model. I’m also planning to do some collecting trips this Spring, to get individuals who didn’t all come from one house on one corner of one block in Morris, Minnesota.

Anyway, right now they’re all tucked into fresh new clean vials, given a little spritz of water vapor, and a couple of hapless fruit flies each. They just need to grow now. Also, I have a sink full of dirty vials to wash out tomorrow. Spider poop, yuck.

Hey, maybe tomorrow I should take some pictures of spider poop — I suspect most of you haven’t seen it.

Pangburn going down in flames » « Justice over manners