The first episode of The Electric Company was broadcast on October 25, 1971, and ran for six years until 1977.  Billed as “for graduates of Sesame Street”, EC employed sketch comedy and more advanced language and humour than Sesame.

Wow, I feel old again.  I’ll bet certain other bloggers do too, with a smile on their faces.  So much more below the fold. 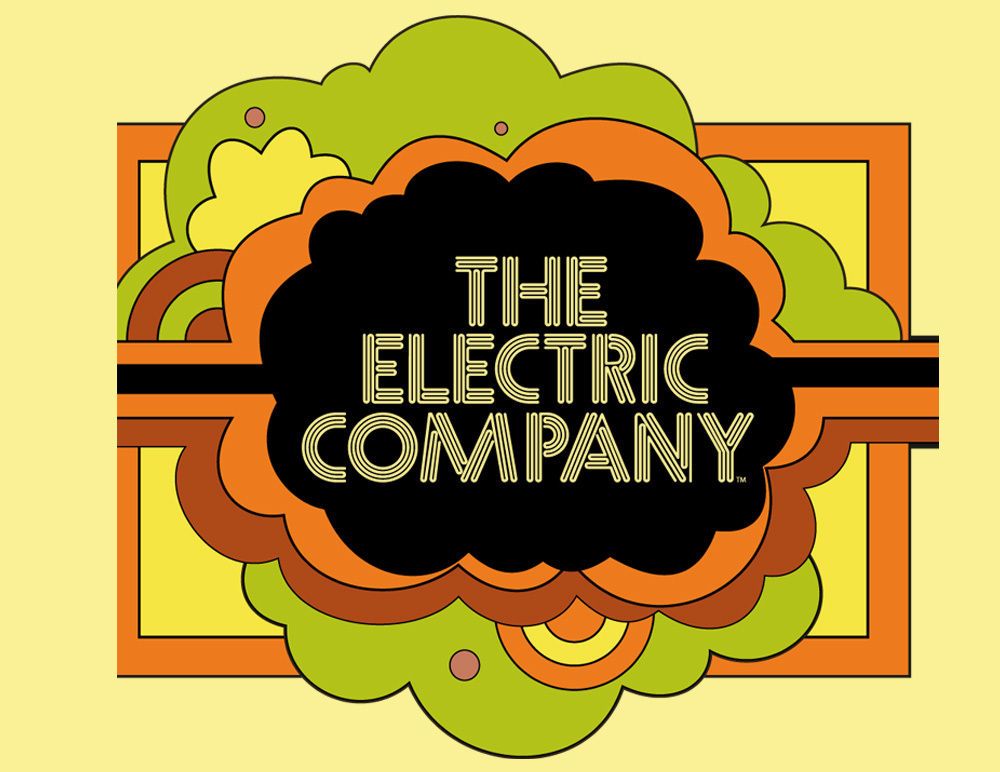 Here’s the full version of The Electric Company theme song, and the full album of the first season.

I was too young for Rita Moreno‘s stage and film work of the 1960s, but seeing her daily for years as a kid made her one of my all time heroines.  Her scream of “HEY YOU GUYS!” is something I’ll never forget.  Here she talks about the series and Pandora, her most famous character.  Moreno turns ninety years old in December.

Few people know it, but Morgan Freeman was a series regular for the first four seasons.  He was a known stage actor in the 1960s, but it was EC that exposed him to a national audience.

Below is an hour long retrospective on the series made in 2007.  The cast talk about their memories of the show and their favourite sketches.

Unfortunately, mentioning The Electric Company requires admitting a convicted rapist (who shall not be named) was a cast member for three years.  I’ll say no more about that.

Another Headstone Milestone Passes » « Cagers Should Yield Or Stop: Do your research first