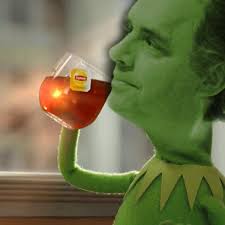 Over on our Discord server, user “Hemi” was struggling to decipher the illustrious Jordan Peterson’s book, “Beyond Order” (which, as an aside… isn’t that just a chilling title?). END_OF_DOCUMENT_TOKEN_TO_BE_REPLACED 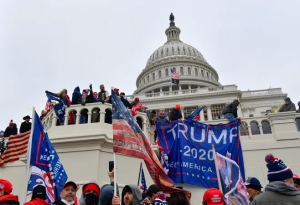 Nazis for Trump attack the US Capitol. 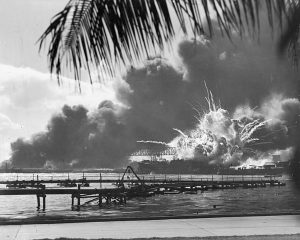 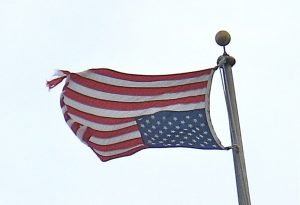 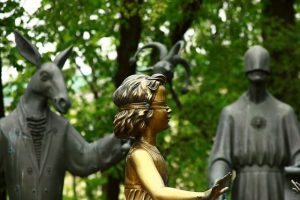