PREMISE:  In honor of a certain absurd piece of Silent Hill concept art that never made it into a final game and is rather hard to dig up on internets at this point, I make a story concept about a goat walking on hind legs, holding a knife.  A modern small city is having modern problems.  Sex scandals, murders, drug issues, whatever.  Suddenly a knife goat appears and publicly murders somebody.  Everything goes berserk, everybody scrambling for explanations, conflicts spill over.

But sense prevails – nobody believes in that kind of stuff these days.  A theory takes hold – it was this or that person in disguise.  Things get back to normal.  Then knife goat appears even more publicly and kills somebody else even more inexplicably.  Conflicts and fury last a bit longer this time, but still sense must be maintained.  People collect their wits, blame somebody specific and do a good job convincing themselves.

Then knife goat appears again, killing multiple people on live TV in broad daylight.  Chaos engulfs the city and it quickly destroys itself.  Knife goat wins.  I’m sure there’s some fun way to depict that triumphal moment of reflection but it escapes me at the moment. 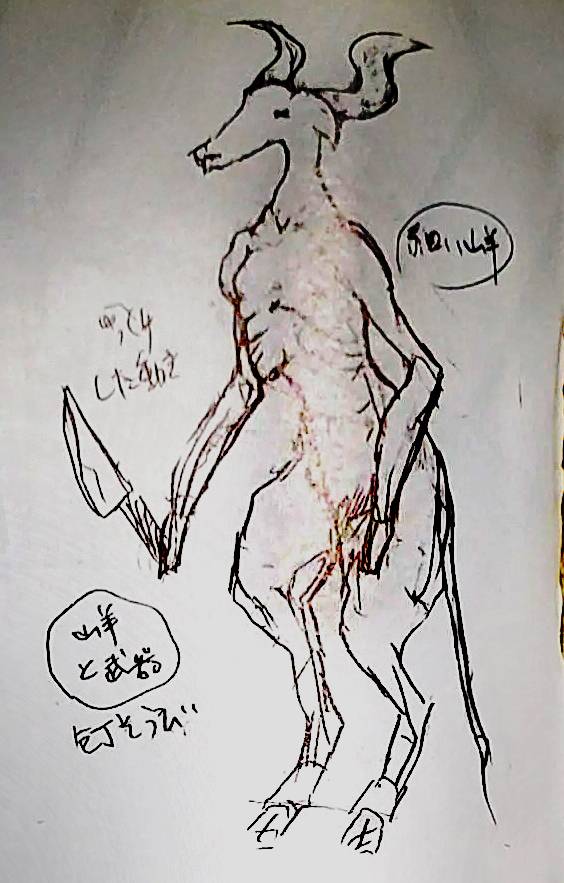 PREMISE: In honor of the song “Kling, Glöckchen” which invloves Baby Jesus acting like the floaty kid outside the window in Salem’s Lot, this tale would feature das Christkind floating outside people’s windows, begging them for an invitation.  The children have been told that Baby Jesus won’t give them presents if they try to catch a peek, but what should they do if he shows up and asks to be let in?  It would be rude to let him suffer in the cold.  But they soon discover you should never invite a supernatural being into your home, even if he’s the infant incarnation of your savior.

HORROR ELEMENT:  I don’t know, maybe he’s a vampire or something.  His victims have to go to Elf Practice. 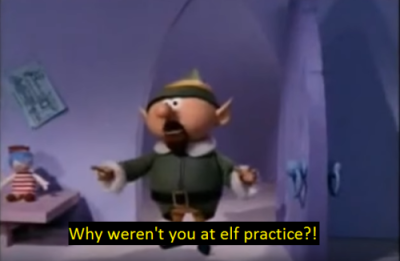