There’s a new movie in town. Batman! The first Batman movie I saw was the 1966 version with Adam West. I thought it was wonderful. Still do. 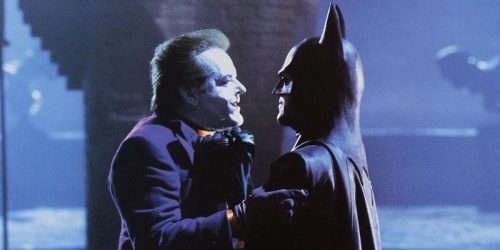 The boy liked it, I enjoyed it, despite the controversy over casting Michael Keaton, he was excellent. It was grimmer, though.

There have been many Batman movies ever since, and they seem to demonstrate a terrible entropy, getting darker and grimmer and less enjoyable. It seems to be a trend. 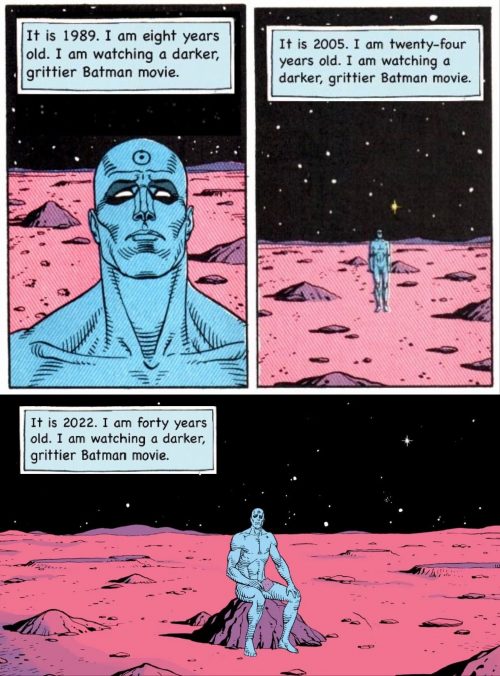 I think I’m going to skip this one. The other movie playing in the Morris Theater is something called Dog. It looks rather less gritty and dark and grim and bleak. I might just go see that.

Hisss, boo » « Three stupid sources ought to be an automatic rejection