Look at how Poland reacted to their Supreme Court imposing more restrictions on abortion. 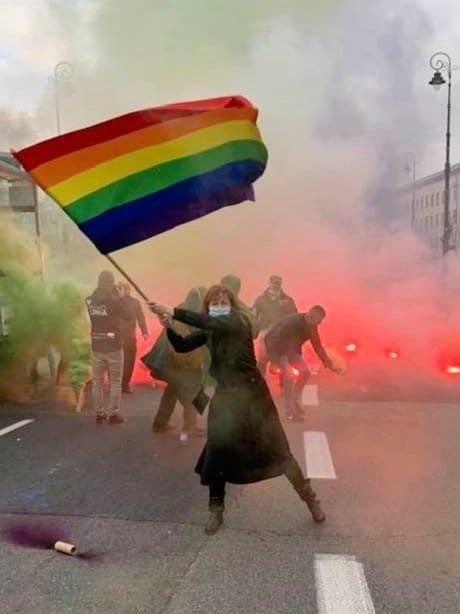 We have a few dozen major social concerns warranting mass protests and marches in the streets. Adding one more would be no problem at all. They’d all just merge into one gigantic rebellion sweeping across the country.