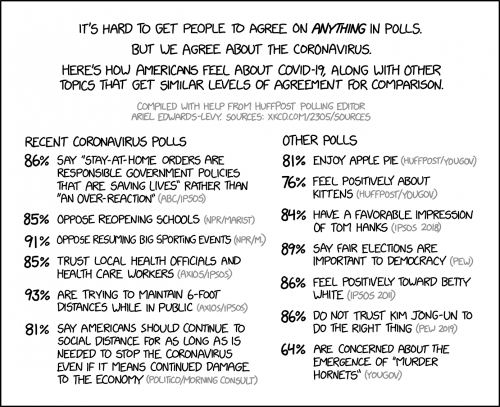 An exciting morning at the doctor’s! » « My university? Cool.