Maybe a too generous characterization of Biden, though. 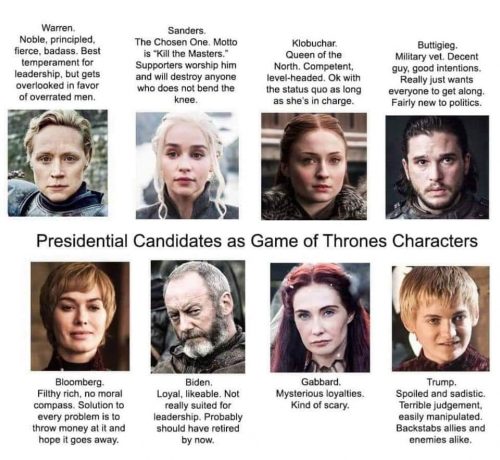 I’d still vote for any of them over that infantile twerp on the end.

It’s not a telescope, but… » « Time to huddle alone in my man-cave