At last, I’m useful! I was called to a colleague’s office because a big ol’ spider was squatting on their papers, staring at them, so I was summoned to capture the beast. I wasn’t too useful, though, since it fled under the desk and we couldn’t find it again. But later a brave student, Sophie, encountered it and scooped it up, and here it is. It’s Agelenopsis, a grass spider, perfectly harmless, but good sized for its species.

I will remind everyone that we’re hiring an ecologist, and one of the bonuses of working here is that I’ll be at your beck and call to handle any office spiders. Or if I fail, we have many bold strong students who are not at all intimidated by monstrous creatures. 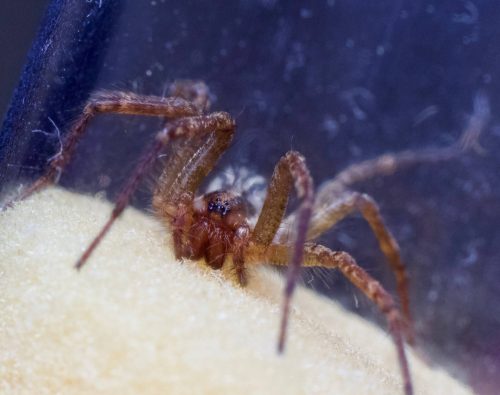 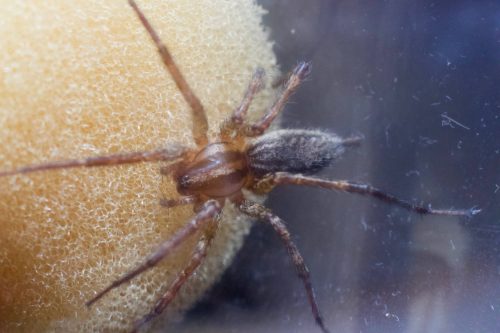 rms resigns » « Biology is always more complicated than you expect