I have three kids. One of them is a daughter (not that I like daughters more than sons, they’re all great, but that it’s relevant today). This is Skatje when she was a child: 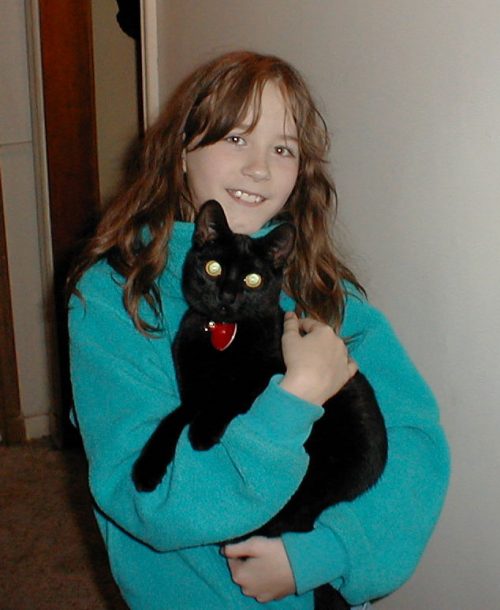 Now she has a daughter. This is Iliana. 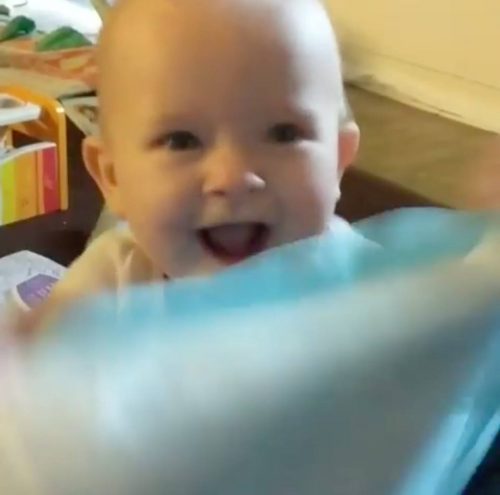 It’s a video. Go ahead, watch it. It’ll melt your heart. I check Skatje’s Instagram every morning, because nothing will cheer me up more than seeing that happy little baby. Well, maybe seeing my happy little grandson is just as heartwarming, but they’re not in competition.

Little kids are all wonderful. There’s a great big emotional trigger in those faces, and it makes me want to hug them and protect them and make the world safe for them.

So I turn to the news today, and there’s The Picture. I’m not going to show it here, because it breaks my heart. It’s the photo of Óscar Alberto Martínez Ramírez and his daughter, Valeria, drowned and dead on the banks of the Rio Grande. I can scarcely bear it. 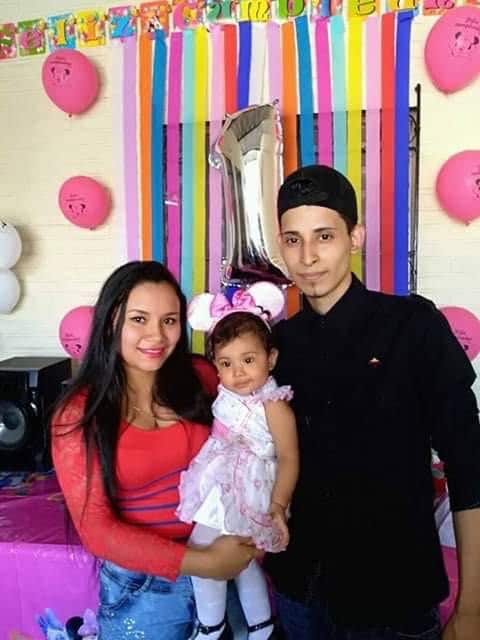 They traveled more than 1,000 miles seeking it. Once in the United States, they planned to ask for asylum, for refuge from the violence that drives many Central American migrants from their home countries every day. But the farthest the family got was an international bridge in Matamoros, Mexico. On Sunday, they were told the bridge was closed and that they should return Monday. Aid workers told The Post the line to get across the bridge was hundreds long.

The young family was desperate. Standing on the Mexican side of the Rio Grande, America looked within reach. Martínez and Valeria waded in. But before they all made it to the other side, to Brownsville, Tex., the river waters pulled the 25-year-old and his daughter under and swept them away.

As a father, I see this story, and I think — let them in. Let them all in. Tear down the walls and gates and blockades and embrace these people as fellow human beings in need of help. We have an obligation to everyone that is compromised by selfishness and greed and an evil hatred of others, and if we were a humane and great good state, we would be working to help, not harm.

Instead, we exploit our neighbors and when they flee the conditions we have created, we bar the door and watch them die. We watch children drown. The ones who make it across are thrown into concentration camps, and parents and children are separated, and kept in inhumane conditions.

We are the bad guys here. Not just slightly bad, either: history is going to look back on us and call us monsters. We kill baby girls and the fathers trying to protect them.

Then we get into debates about the meanings of words, and parse out the laws in our books, and reinterpret our history, all to justify cruelty and our privileges and dehumanize desperate people. There are people on the internet right now trying to claim that that family deserved it. There are politicians who are thinking are laws are not cruel enough.

The bodies of the dead lining our border tell us, though, that we are wrong. We are an evil empire that builds prisons to control people, and maintains armies and guards to make them fear. That is not hyperbole. The corpses of children tell us it’s an understatement.

I’ll just watch Iliana some more, and hope she is better treated than other baby girls…but they all deserve better than we give them.

Did I ever tell you that peer-review is not perfect? » « DING DONG THE WITCH IS…fired, anyway