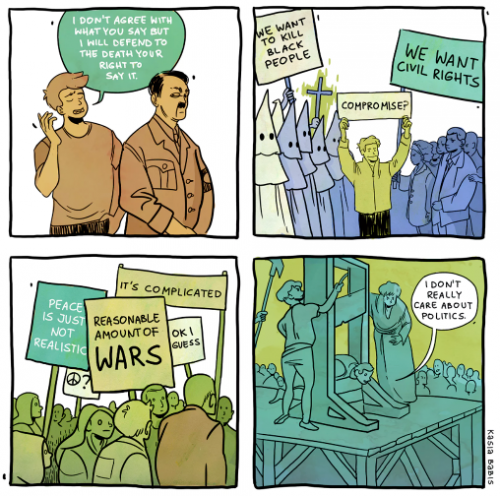 Centrists are also fans of the “horseshoe theory”, where “we want to kill black people” and “we want civil rights” are both the same thing.

Those are some headlines » « We Hunted the Megalodon