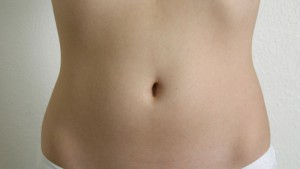 Debate prep » « There is some debate tonight