You, the viewer, need a few things to be ready.

You did order your manual in advance, right? 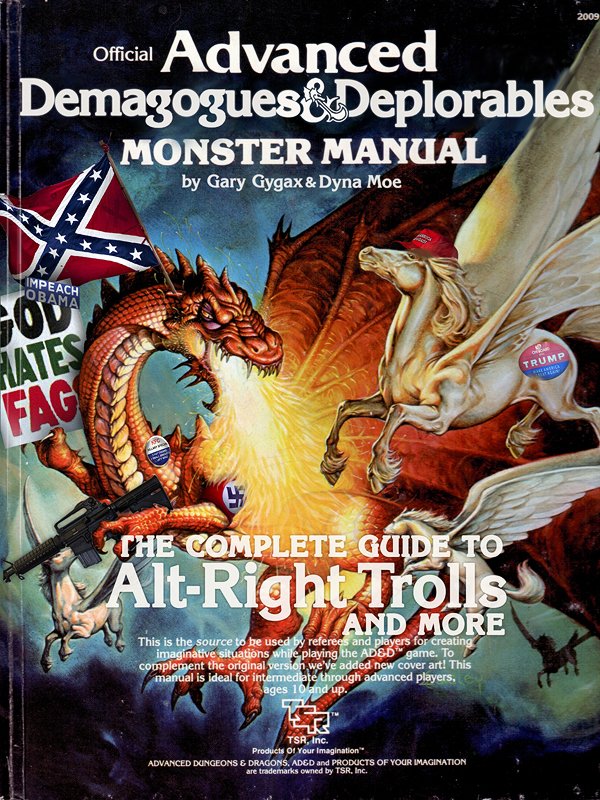 Got your bingo card? 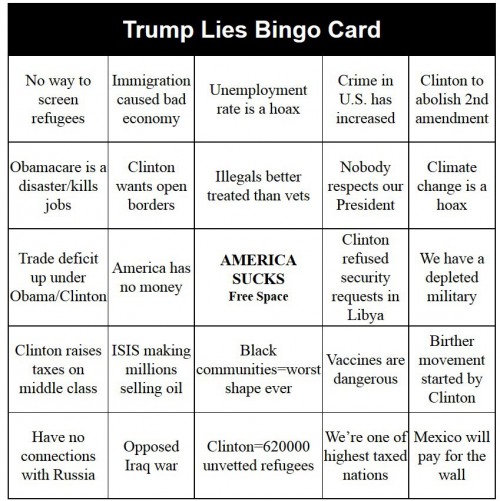 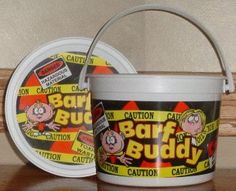 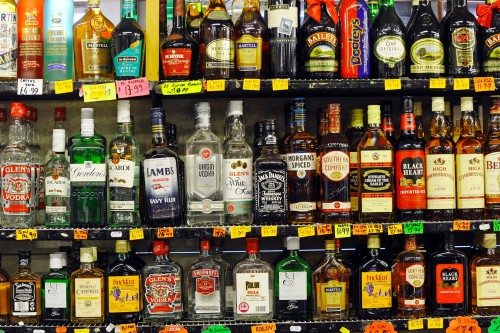 Man, this is the day I wish I owned a liquor store.

Catholicism is really weird and ghoulish » « Clearly, we must criminalize Masli