In response (retaliation?) to a recent post by PZ Myers about sexy costumes, a few thoughts of my own on costumes in general.  I was going to write this closer to Hallowe’en but now’s as good a time as any.

This is the first of two posts….

I love Hallowe’en. On my facebook page, I’m in the middle of “forty days and forty frights”, counting down from the anniversary of the Salem Witch Trial heights (September 22, 1692) to the big day itself.

No, I don’t believe in apparitions, boogeypersons, cthulhus, demons, elves, fairies, ghosts, haunts, imps, jinxes, krakens, leprechauns, mummies, naiads, ogres, phantoms, quetzalcoatls, reavers, spirits, trolls, undead, vampires, wendigos, x-spot markings, yetis, or zombies.  But I do believe in having fun, in poking holes at religious fervency.  As others have said, the goth kids hold the line.  Without Hallowe’en, christmas crap would start creeping earlier every year.  I saw this abomination at Costco on September 29th: 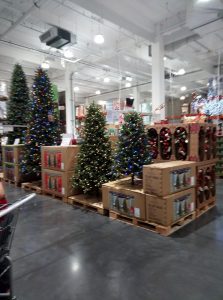 It’s good that there is strong and growing awarenes and opposition to “ethnic costumes” (read: probably racist) and unnecessarily “sexy” costumes.  But there are other costumes that should also bite the dust. 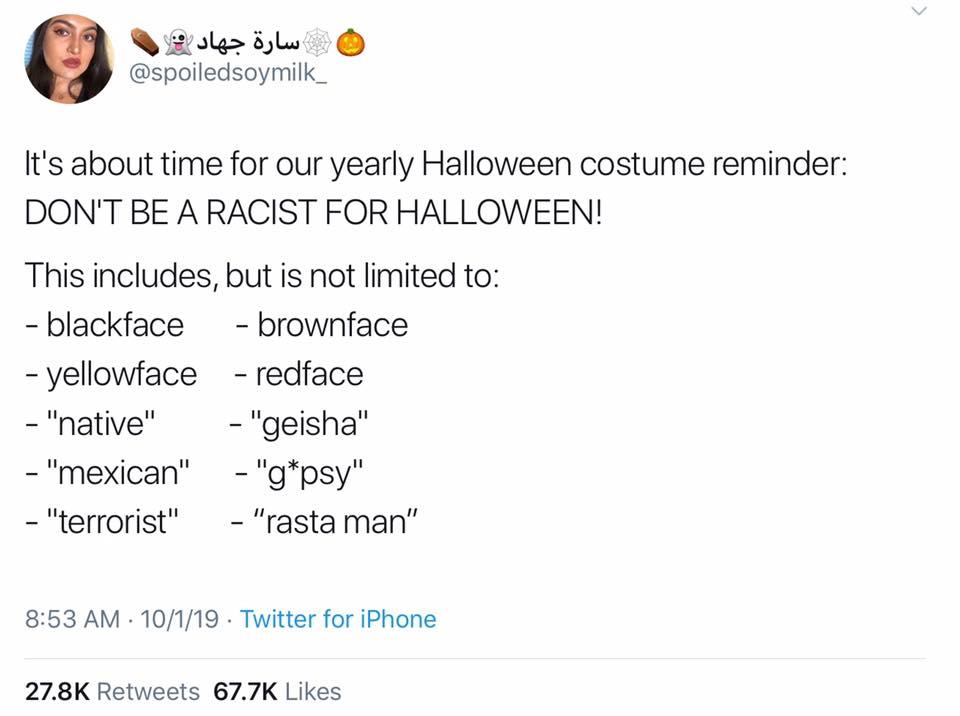 Disability and disfigurement costumes need to go.  As Katie Piper said a few years ago, there’s nothing “fun” or “funny” about her acid burn scars, or those who have been burnt.  “Crazy”, “autistic” or any other ability or mental health topic should also be off limits.  There are enough animals, monsters and movie or TV show characters without insulting people’s lives.  And it’s possible to be sexy or even vulgar without crossing the line.

Another that we should add to the Off Limits list is voodoo.  I am no defender of religion, but after what I read this week about the origins of voodoo during the slave trade era (traditional beliefs from Benin, Togo and Nigeria mixed with Indigenous Haitian beliefs and catholicism), and the how and why both white slave owners and fundamentalist christians sought to ban it (and their attempts, e.g. propaganda), it absolutely should be no-go for anyone who doesn’t practice it.  But feel free to keep mocking nuns’ habits and fundy preachers’ suits and hair.

This is, without doubt, one of the most creative and adorable costumes I’ve ever seen: 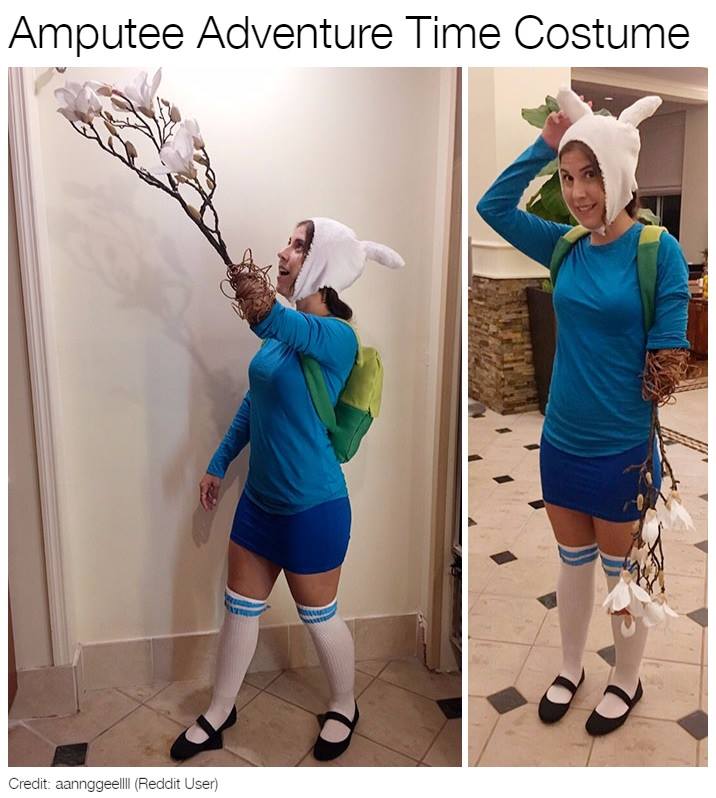 I Mildly Disagree: Sometimes, sexy costumes are good, part 2 » « The Ill Defined: What’s the difference between a fetish and a relic?