Shannon is a friend of mine who loves “Rocky Horror Picture Show”.  For the last five Hallowe’ens here in Taiwan, she has performed as Frank N. Furter in a live production.  They do it both in English and Chinese, and all of the cast are bilingual.  And she’s from Alabama.

I hate “Rocky Horror”.  I hate the sexual predation and the rape by deception.  I hate the fact that Richard O’Brien is a rabid transphobe.  I hate how the movie feeds into the “trans predator” myth and hate speech.  And I hate how many can’t or refuse to differentiate between drag and Transgender, assuming the movie in any way represents the Trans community.

My friend and I agree to disagree and respect each other.  Once she knew how I felt, she has not once “offered” that I come and see it, and I ensure that if I talk about the movie, I keep it strictly about the story, avoiding mention of her.  We want to stay friends too much to ruin it over a movie.

Commercially sold “sexy” costumes are there to provoke or provide an excuse for dressing in a way that would never be acceptable on any other night of the year.  It’s a double edged sword – people should be allowed to be sexual beings, but there will always be self-appointed judgemental types who will question why or if someone “should be wearing that?”

I said in the other post that some costumes are and should be clearly off limits, that they are offensive to some people.  When it comes to varied gender dressing (“cross dressing” isn’t an appropriate word for it), costumes come in three types:

I’m not a fan of the first one, especially since most who do it are men with balloons under a shirt, bad wigs and clown makeup. I can’t speak for all men who do it, but I’ve seen a lot of misogyny in those who do.

Some people go for drag, for excess, others do it for expression.  I don’t need Hallowe’en or a party to dress up goth; sometimes I dress to go shopping.  One person I always wanted to dress up as for Hallowe’en was Lux Interior of The Cramps (who died ten years ago, this past January) though I never got around to it.  Lux Interior meant as much to me as Freddie Mercury. 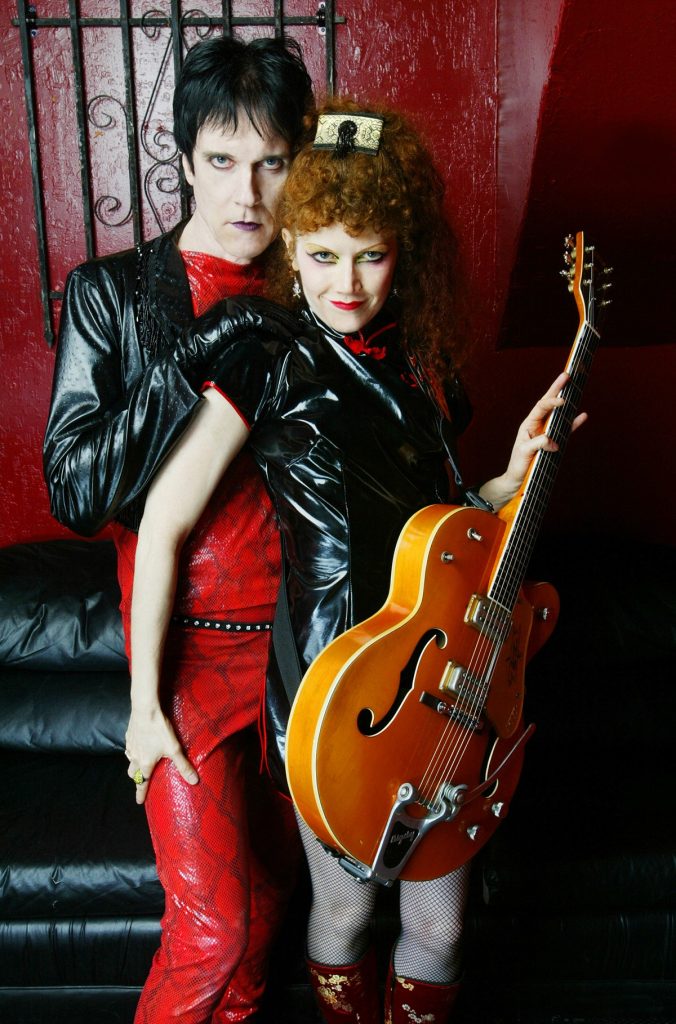 Other people go for realistic varied gender costumes, and do it well.  When I was younger and nowhere near ready to come out as Transgender, Hallowe’en was the one night of the year I could express myself without fear of judgement or consequences.  I’m sure that’s true for a lot of LGBTQIA people when they were younger.

While I am against parody drag because it’s insulting, I am adamantly in favour of protecting those who want to express other genders on Hallowe’en.  The ability to be one’s genuine self could save lives and mental health, even if it’s only one night per year. 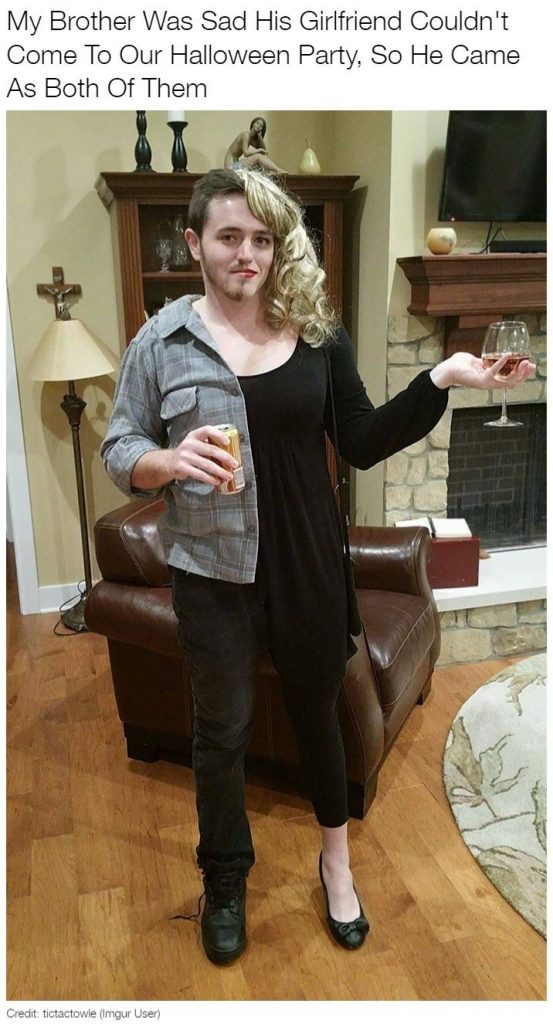 After transitioning five years ago and becoming open Trans, my costumes are no longer gender-based, they’re themes – animals, characters, whatever I feel like.  My first post-transition costume was a bunny, my second as Cammy from Street Fighter (after Niki Massey died; she was a cosplayer).  Two years ago it was an angel (missing my wings and halo in the photo below). Somehow I won sexiest costume over all the cis women.  I’ll take NT$3000 anytime.

The leopard below that was from last year’s Pride Parade, not Hallowe’en.  I went goth (last picture) to a party later that night.

The Taipei pride parade is always on the last Saturday of October, which means I’m forced to choose between pride parties or Hallowe’en parties.  Hallowe’en wins that debate, every time. 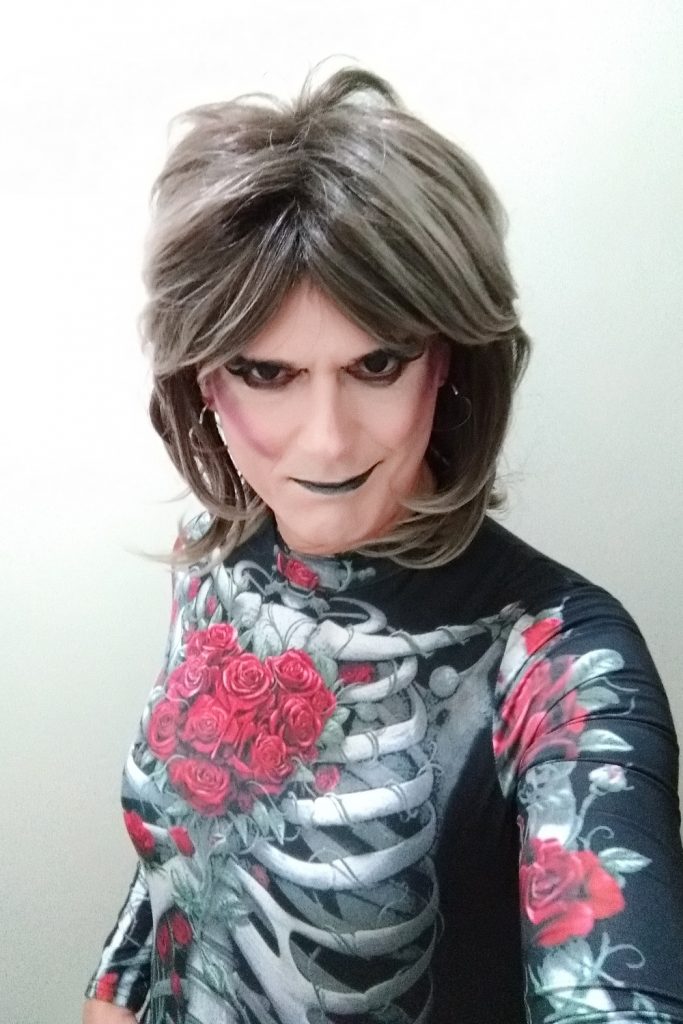 Sitting Out: The only thing coming out today is nationalism » « I Mildly Disagree: Sometimes, sexy costumes are good