What should I wear for a Halloween costume? Here’s an idea: I could go as a sexy Ph.D.

Hey, I’ve got the qualifications! It would be perfectly appropriate for me. I shudder to think of all those peons who might have only a bachelor’s degree sashaying about, masquerading far above their station.

The reviews are enlightening, though. It seems that selling the image of hardworking scientists as sex objects is rather awful and demeaning.

So don’t get that costume. Actually, this whole business of sexy costumes is gross and discriminatory. So I tried looking for something more appropriate for me…search for “spider costume for adult man“. 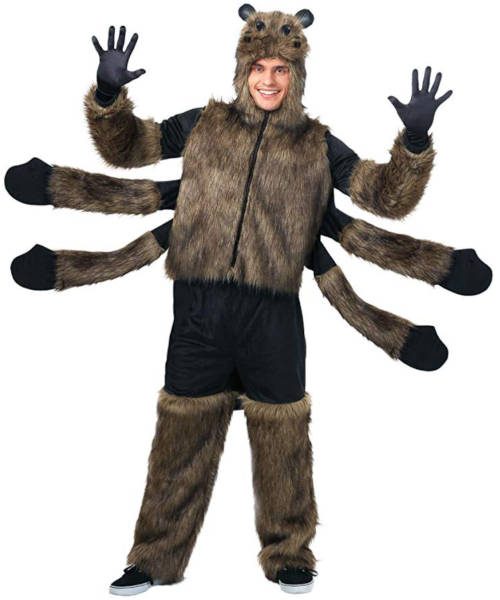 Oooh, it still popped up with a sexy halloween costume. This has gone too far.

Every conversation with a creationist ever » « They’re erasing our children’s genitals!