And so we go through this once again, where somebody guns down a large number of people and Republican politicians scramble to find any reason to blame other than the one that stares them in the face and that is the easy access to high-powered weapons. What is clear is that the present system of background checks is utterly inadequate to prevent such carnages because it takes only one person with just one weapon to cause so many deaths.

One thing that has happened is that the politicians favored refuge statement offering ‘thoughts and prayers’ to the victims is being increasingly mocked right to their faces as the evasive tactic it clearly is, as this video shows.

The Newtown murders a little over five years ago was for me the watershed moment because it revealed so clearly how these legislators had sold what can laughably be referred to as their souls to the gun lobby. If the murder of 20 white, middle class six-year olds (plus six teachers) was not going to get them to do something, it was clear that almost nothing will. 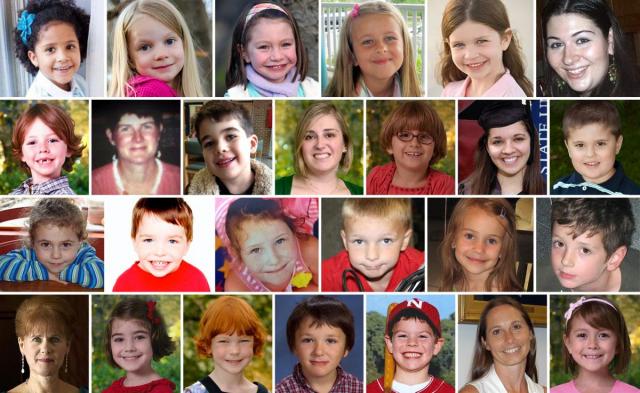 We have seen that mass deaths of white people, people of color, very young children, adolescents, middle class, and poor have all failed to sway the legislators to defy the gun lobby and institute reasonable limitations on gun ownership. There is only one class of people where mass deaths have not occurred, and that is rich and powerful people. And these are the only people who matter in America today.

It is clear that it does not matter in the least what happens to the country or to the people at large who live in it. As long as this narrow class of people is unaffected, it may as well have not happened. This cartoon by Bruce McKinnon gets it exactly right. 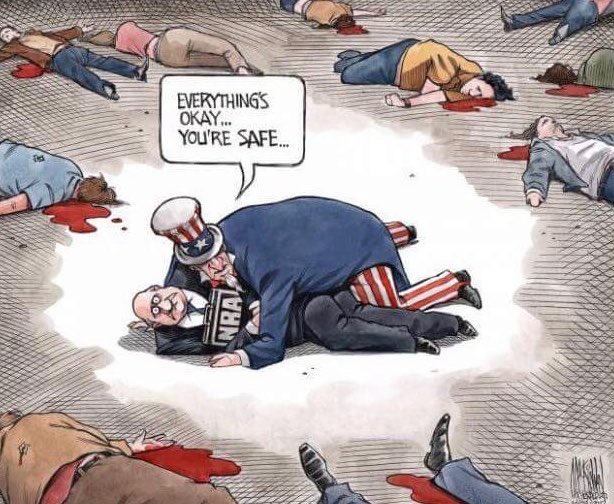 Jimmy Kimmel excoriates the excuses given by politicians.

Is there art in artificial intelligence? » « The impact of Deep Learning on our lives