Mastodon, an open-source microblogging site founded in 2016 by German software developer Eugen Rochko, has seen a surge in users since Elon Musk bought Twitter for $44 billion in October amid concerns over the billionaire’s running of the social media platform.

Rochko told the Financial Times he had received offers from more than five US-based investors to invest “hundreds of thousands of dollars” in backing the product, following its fast growth.

But he said the platform’s non-profit status was “untouchable,” adding that Mastodon’s independence and the choice of moderation styles across its servers were part of its attraction. 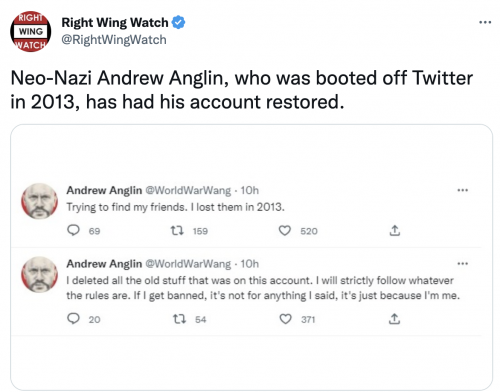