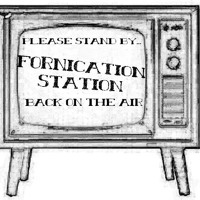 The sin which got Sye Ten Bruggencate ostracized has been revealed by his church:

Following admissions by Sye ten Bruggencate of fornication with a vulnerable woman, and following a formal complaint (with evidence) by the woman concerning the particular admissions given by Sye, the Session has begun a full and thorough investigation.

Sye has been suspended from all privileges without limit of time while the church judicial process is followed.

I will admit that the church has been more swift and efficient in its response than some secular organizations.

What is the monarchy good for? » « We really ought to pay more attention to historians