I’m sitting this one out. 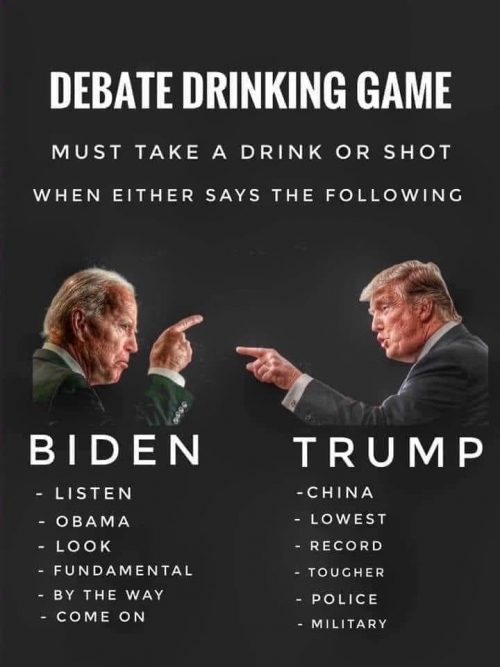 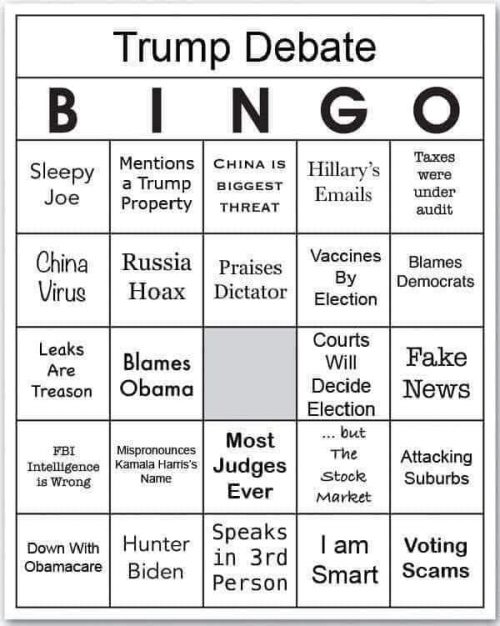 Go ahead, leave comments reporting your status. You might want to leave your address with a loved one who is on alert, just in case.