Although it is missing the giant cleaner emerging out of the alley to gulp down the corpse & virus. Our immune system is almost as ruthless and brutal as the Florida police. 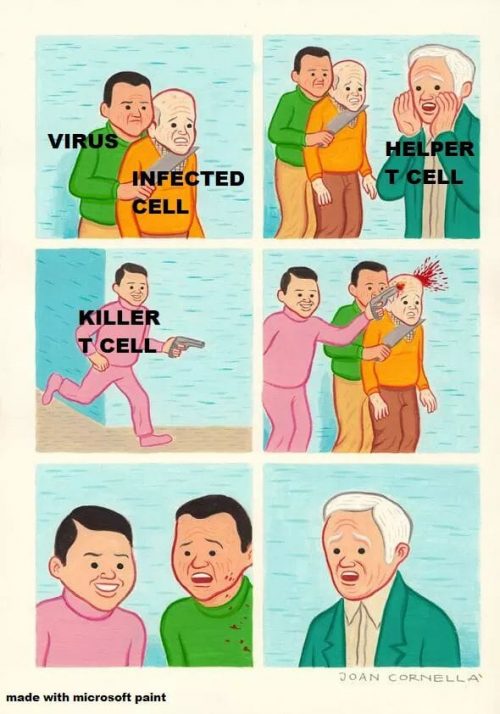 By the way, the Florida police: 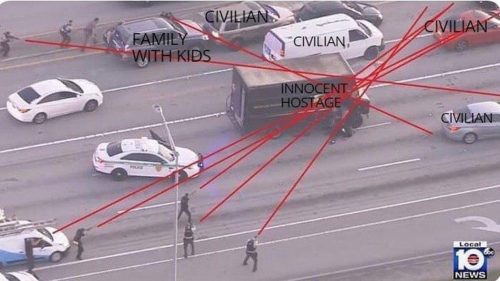 I would never have thought of using a car full of kids to hide behind. Brilliant tactics.

George Church has a fancy hammer. You’re all looking a bit like nails right now » « In case you need an occasional reminder…