Someone is profiting off the suffering of children. Can we put them on a concrete floor in a cage? 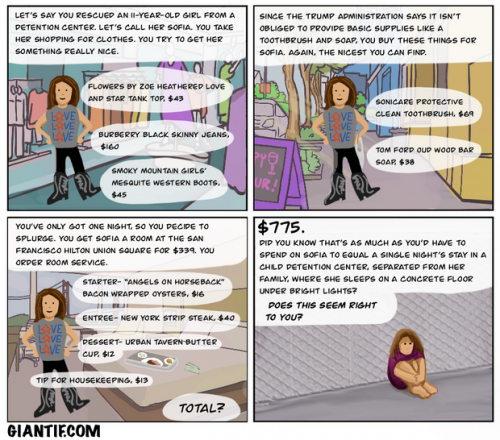 DING DONG THE WITCH IS…fired, anyway » « Anything but those Abrahamic religions