Although I’m also seeing signs that the professional atheist debaters are getting a bit annoyed with us. 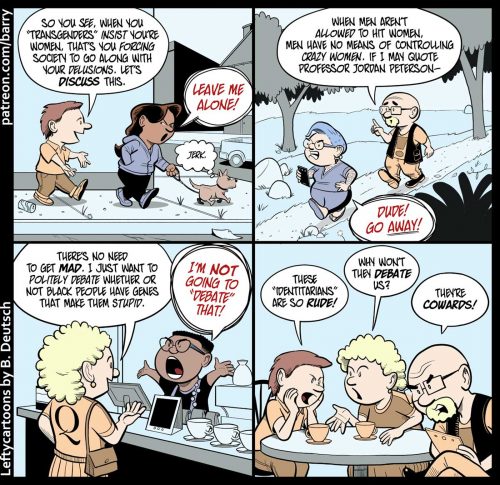 “Inside the Atheist Mind” is more revealing of what’s going on in the Fox News mind » « Tell me a story, Bernie: Sanders in Sioux City