Women! In shades of light brown! Invading congress! With plans! 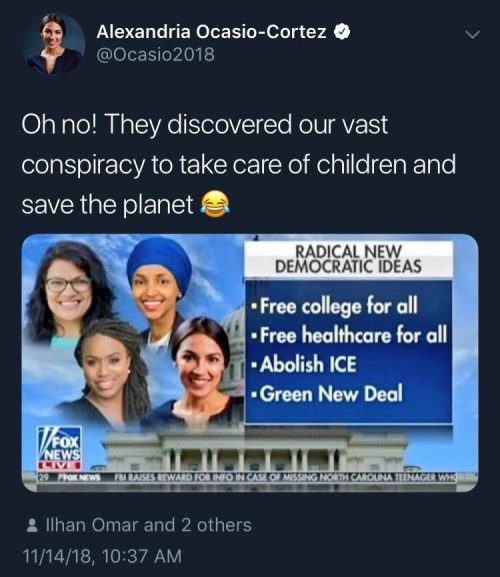 They might have made Rupert Murdoch cry with their rude talk of child and health care and education and the environment and stuff.

Friday Cephalopod: Why are some cephalopods so clever? » « Now we begin the unseemly gloating