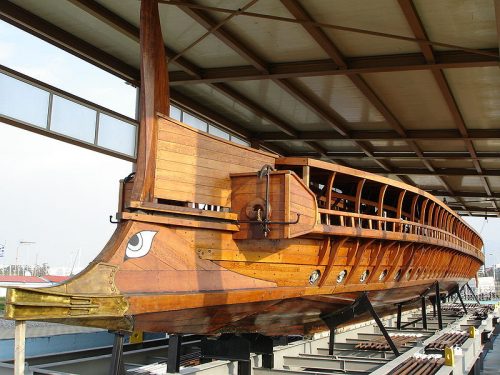 There’s just the one, though. They need 999 more — this is only one milliHelen of a fleet.