But wow, the changes in the latest edition are stunning. This is the description for the standard “Human” player: 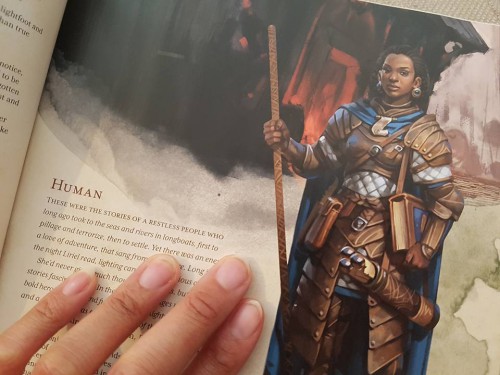 Looks like Wizards of the Coast have been completely overrun by SJWs. We’re going to have to start calling them Wizards+.

This is good, if I were to play that game again, there’d be fewer turdlumps wrecking the session.

Smells like…VICTORY. » « I did it again