Clive Sinclair died last year, sadly missing the fortieth anniversary of his most important invention, the Sinclair ZX Spectrum, which was first released on April 23, 1982.

While it didn’t have much impact in North America (competing with the likes of Apple, Commodore, Atari, Tandy, and others), the Spectrum is legendary in Europe.  And unlike the US with its embargoes on exports to the East Bloc during the Cold War, the UK still traded with them, thus the Spectrum made its way to communist countries, becoming the learning ground of today’s hackers (for better and for worse) thanks to a seemingly endless list of Spectrum clones. 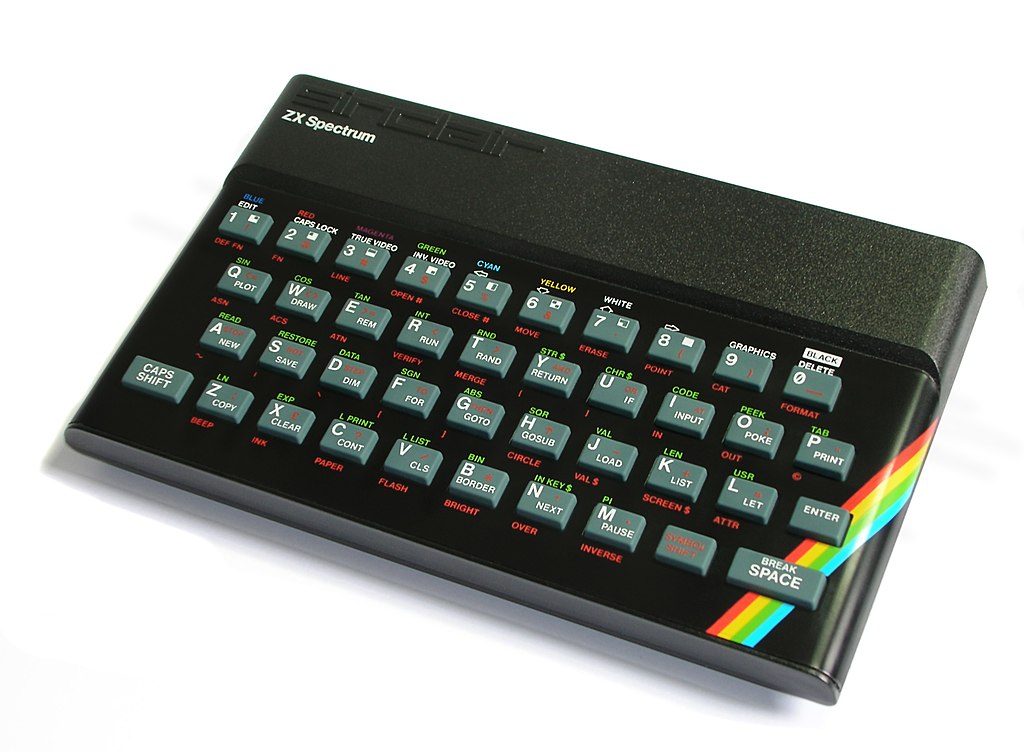 Unlike Sinclair’s earlier models with membrane keyboards, the ZX-80 and ZX-81, the Spectrum was a proper computer, thought the criticism for its keyboard was entirely valid.  But for its price, its features and capabilities, it was competitive and capable with other computers on the UK market (e.g. BBC Micro, Amstrad, Dragon).  The BBC Micro may have been the computer of UK schools, but it was the Spectrum that was in their homes.

Here are a few items on the Spectrum from this week:

And some videos from enthusiasts, recent and from the past:

One video I will show here is from Noel’s Retro Lab where he demonstrates and repairs the Sinclair QL Microdrive.  Its poor reliability, price and limited use (only on the Spectrum) made it unsuccessful.  But throughout the 1980s and 1990s, tape drive storage on cartridges for the PC was fast and reliable.  Sinclair was clearly thinking ahead.

The World’s Birth Rates Decline: This IS the painless way » « This Is Cool: The ARPA Net of 1977 in one image