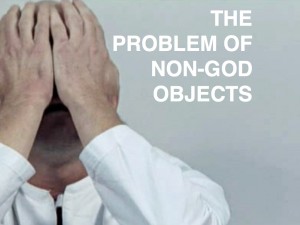 Discription: In this week’s presentation, Justin Schieber will present – and defend from possible objections – an argument against a Christian view of the divine that insists upon God’s perfection while maintaining that God alone is responsible for intentionally creating non-god objects.The Christian scriptures seem clear; John 1:3 says ‘All things came into being through him, and without him not one thing came into being.’ They are equally clear about this God’s ontological and moral perfection. But, are these beliefs compatible with the existence of non-God objects?