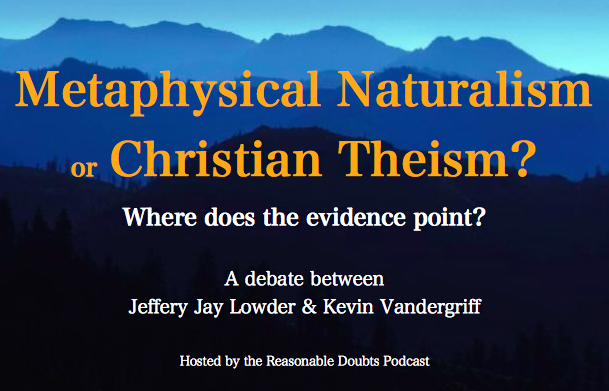 RD Extra: Debate – “Is the US Government Founded on the Christian Religion?” Ed Brayton vs. Dr. Tim Schmig » « Episode 135: Pain and Paradox