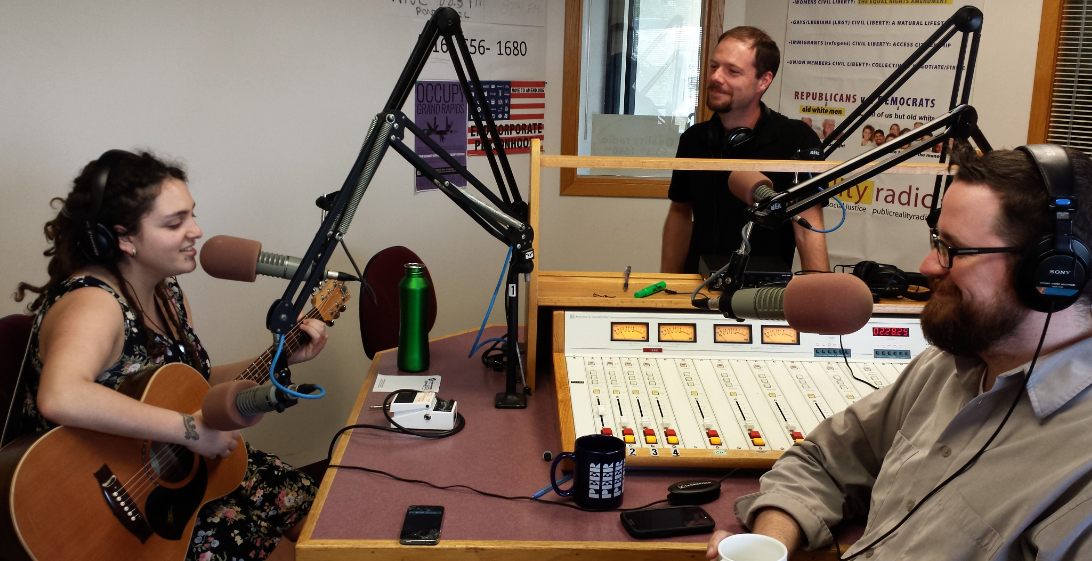 This podcast features a previously unreleased interview with Australian singer and songwriter Shelley Segal. Shelly shares about her experience growing up in a conservative Jewish household and how her music naturally turned to turned to secular themes when she decided she was an atheist. She also performs two songs from “An Atheist Album.”

Check out more of her music at shelleysegal.com

RD is coming to an end. Be a part of our final episode. » « Episode 137: Je Suis Charlie with guest Dan Fincke