I didn’t know whether to title this “Atheist Nerd Christmas” or “HEY I’M GOING TO SEE DUNE TONIGHT!”. 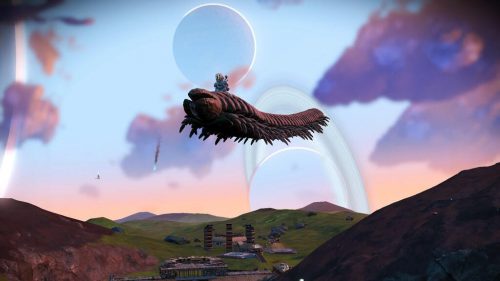 Don’t tell me if the movie is bad. I’m going to try to approach it with no preconceptions.

‘Twas the night before Hallowe’en, and the spiders were scuttling about… » « Genetics According to Jesus