I agree with this summary.

What’s more, the global economic system is rigged so that a guy like Bezos can become a hundred-billionaire while profiting off the labor of over a million employees, some working for poverty wages, who piss in bottles to meet quotas and sometimes die at work. Meanwhile, the activities of the corporations that create these billionaires are ravaging the only habitable planet we’ve got. But because our neo-feudal lords have sold us on a science-fiction fantasy, many look up to them as heroes rather than decrying their obscene and ill-gotten wealth.

Well, I didn’t think it was possible, but the billionaires did it. They made spaceflight uncool. 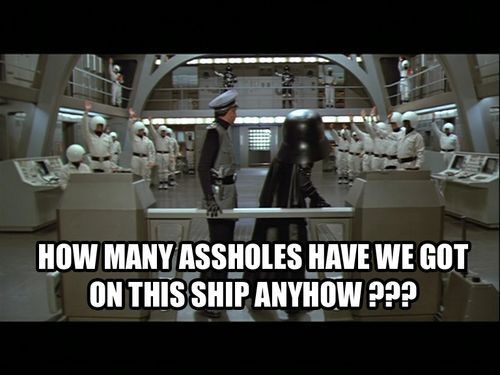 How stupid do they think we are? » « The Tower of Babel is a gimmick to make money