For once, maybe justice has been served. The jury found Derek Chauvin guilty on all counts.

I was prepared for the worst, because all day the news has been full of stories about Minneapolis bracing for the verdict, windows being boarded up, new concrete barriers being installed, etc. Now all we have to be ready for is grateful crowds of citizens solemnly appreciating a righteous decision…oh, and roving gangs of cops looking for any excuse to bash heads in revenge. 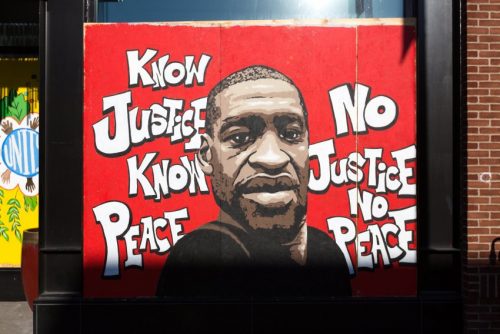