Just asking, since that’s what I’ll be doing next month. 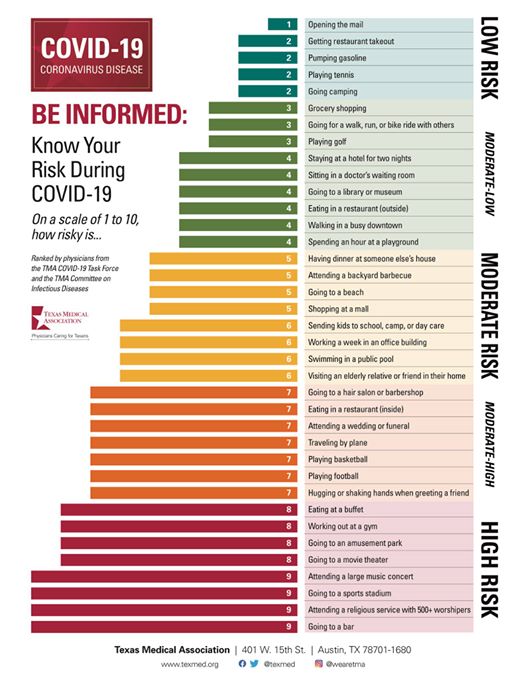 Also on that list…gosh, I miss going to the movie theater. A hot summer evening like tonight would be exactly the time I’d walk down to the theater, no matter what was playing, to sit back and enjoy the atmosphere, and the air conditioning. I haven’t done that in a long time. High risk, huh…guess I won’t be doing that for a while.

Delusional » « What we have here is a shocking failure of imagination