It’s the same old scam the rich and powerful have been exploiting for years. 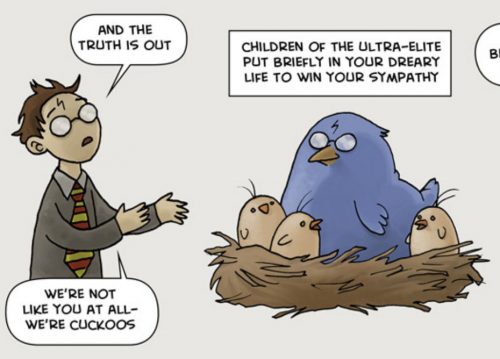 By the way, you did know that Oglaf’s creators have a patreon account that includes amusing cartoons, some not safe for work?

Also by the way, I just realized it’s Sunday, and am feeling like I had a couple of days totally stolen from me.