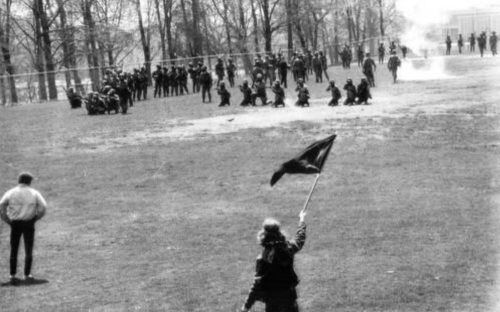 What? Even in Morris? » « A litany of bad science