Someone explain this Robert Jeffress quote to me. I can’t quite wrap my head around it.

‘While Christian compassion is one consideration, it’s not the only consideration in the immigration problem,’ he said.’I mean, the Bible also says that God is the one who established nations and its borders. God is not necessarily an open borders guy, as a lot of people would think that he is.

Borders change. Is every change god-ordained? Does God have a map in his head that says whether Alsace-Lorraine should be within the French or German borders?

Which borders are the official ones? Should we go back to the True Borders at the time of Jesus? 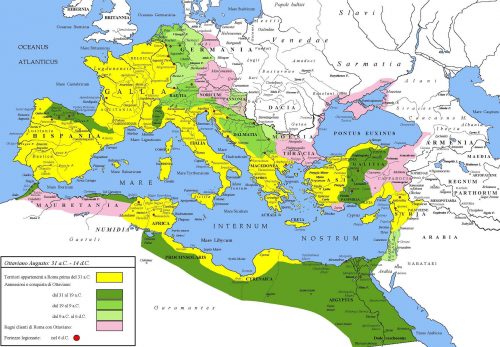 I’m also a bit concerned about what happened in the 16th century. There were a lot of nations in North America that were, I assume, established by God, and a whole lot of Europeans came in and fucked them up. 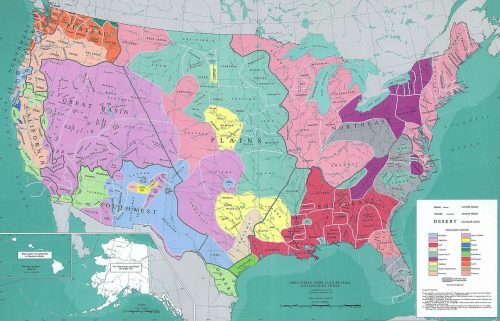 That was a major immigration problem. What did God have to say about that? We seem to have broken a lot of nations and borders, and God did diddly-squat in response.

I also have to say that that I seem to have read more of the Bible than an ordained minister. God never seemed to have cared much about respecting borders — his Chosen People were a huge wandering caravan of ex-slaves who wandered for 40 years, and finally found their land of milk and honey and just up and conquered it, slaughtering the people who already lived there. 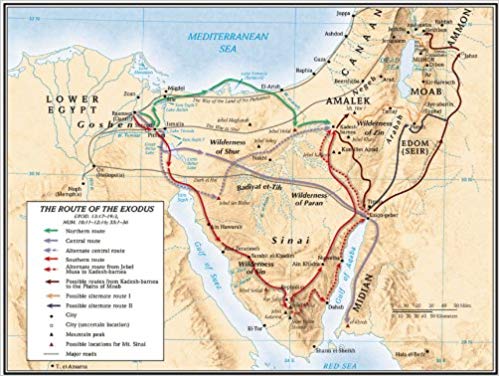 (Maybe Jeffress is acknowledging that there is no historical evidence for any of this, and that the tribes of Canaan just made it all up.)

I am beginning to suspect that Jeffress is simply full of expedient bullshit to justify whatever the hell he wants.