I think this would be a good day for all men to sit back and let the women speak. I can’t say anything more. 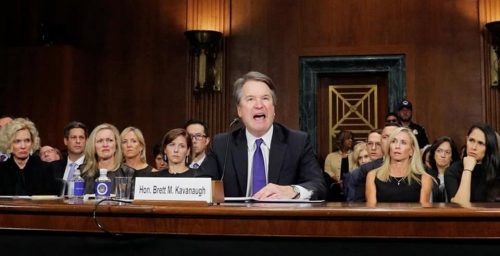