Here’s a cool kickstarter: it’s for a real chemistry set, like the ones we had in old days. Go watch the video, and you’ll see that it actually lets you set things on fire! 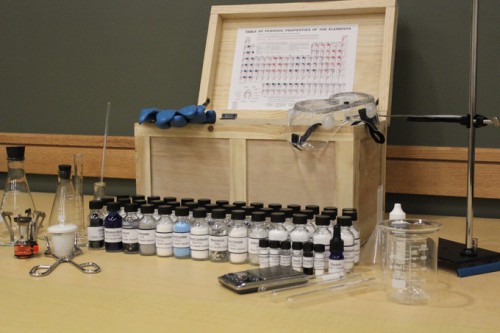 I nuked Morris, Minnesota » « Listicles get published in peer-reviewed journals!