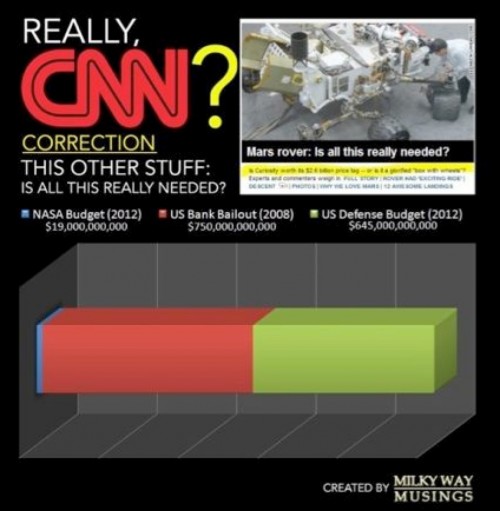 I would just like to say to my kids… » « What do you mean, we can’t shoot Canadians?